Recently I watched Shirley with Elizabeth Moss. I didn’t know what the story was about, but I love Elizabeth Moss so it didn’t matter because I would watch her in anything. I enjoyed the movie to an extent. I liked how she was finding inspiration and the struggle along the way to write the book. I could relate to her frustration. But I thought there was going to be some big ending that tied everything up, and there wasn’t. I was left hanging… wondering what happened. Were the characters real? Did characters die or live? What the hell was going on?

The Most Brilliant Book Ever 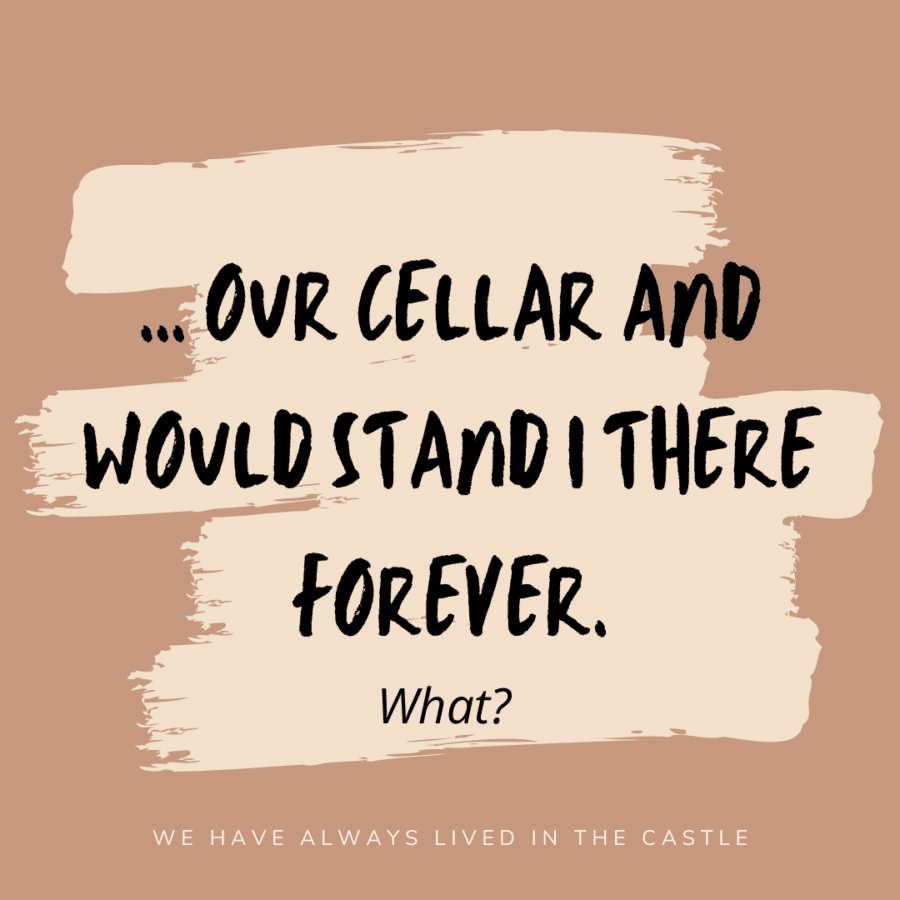 Warning: There are a few spoilers here and there in this review/rant. Nothing huge, but if you don’t like spoilers, then this review isn’t for you.

When I researched the movie, I found out that Shirley Jackson was a real writer. I had never heard of her but became interested in reading her books.

I came across someone’s blog post and they said that We Have Always Lived In The Castle by Shirley Jackson was the most brilliant book they have ever read.

Even in the movie about Shirley Jackson, her husband Stanley Hyman (an American literary critic) proclaims that her book is brilliant, although, he doesn’t say what book. That led me to believe that her writing was out of this world. I was sold. I bought it for my kindle and started to read.

It Was An Easy Read

It was like the movie – things were interesting and left you guessing. Is this person still alive? Who did it? What’s going on?!

My Interpretation Of The Story

When I saw that this sentence, “She knew now that Charles was a ghost and a demon, one of the strangers,” was highlighted over 25 times, I thought I had figured out the story. But, in the end, my thoughts didn’t make sense.

As far as I can tell, it turns out that the characters just kept doing what they were doing. They hid away from everyone. There were no twists. There were no hidden secrets. There were no surprises. It was a simple story about a scandal that ended in a few people being reclusive and unable to come out of their house. And in the end, they just became more reclusive.

It was definitely NOT the most brilliant story I’ve ever read.

Sure, I can read a lot into it and create my own story. For instance, maybe they died in the fire and had been there for hundreds of years not knowing that they were dead. But they were cooking and going out to the garden, so it’s hard for me to buy that story.

And what the hell was with her burying stuff all over the yard and the moon and all those other things that kept getting repeated? What about the idea of tea being offered over and over? And the kids and adults singing about it? Did all that mean something? I don’t get it!

In short, I have more questions than answers after reading the book.

Also, there were editing errors, which blew my mind. I’m sure I have a lot of errors on my website, but most books are read and reread by professional writers and editors. Especially the ‘most brilliant books’.

For instance, on page 649 there is a sentence, “… our cellar and would stand I there forever.” That doesn’t make sense.

Or on page 1309 there is a sentence, “No harm is done,” Constance said. I could see that I she was puzzled and somewhere inside the kitchen Uncle… ”

To sum it up, it was a nice story. Some of it didn’t make sense, but I thought they were building up to something that would tie everything together.

In fact, a few times throughout the book I figured that I had it all figured out. But, it turns out there was nothing to figure out.

They just always live in the castle… maybe alive, maybe dead – I have no idea.

But it’s extremely hard to believe they are dead because there are so many living characters trying to interact with them. So, my best guess is that they are just reclusive and forever hiding away from the world.

The book didn’t meet my expectations.

I’ll be pretty hesitant before I read another book by Shirley Jackson. 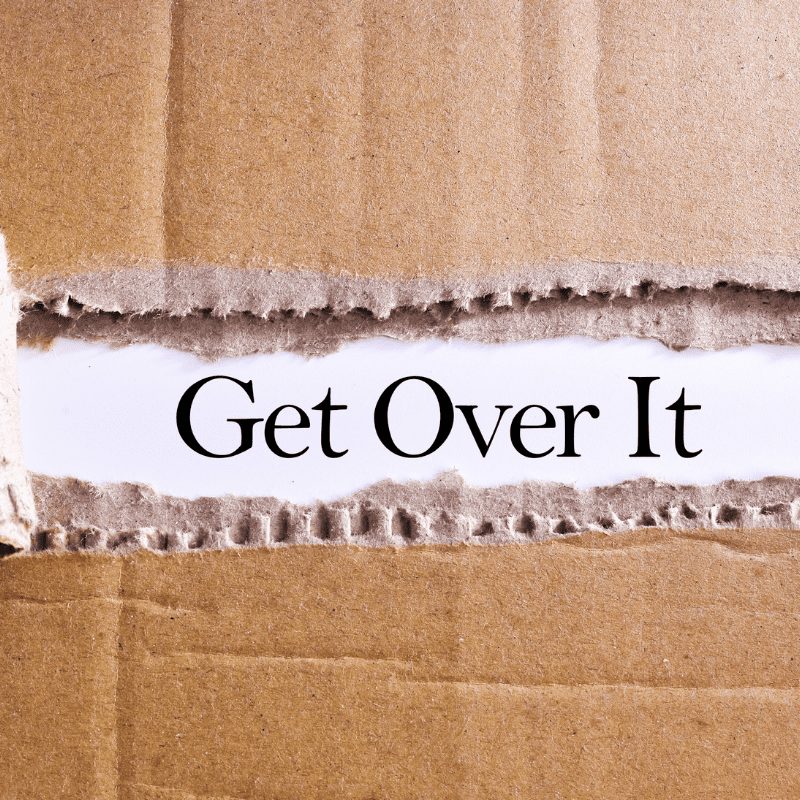