Cheap Lazy Vegan made a quick video about how people think vegans order at restaurants as opposed to what really happens. If you are vegan, and you’ve gone out to a restaurant with non-vegan friends or family, then you will resonate with her video.

People always say that we are loud and vocal about our diet, but the fact is we are just trying to order something that we can eat at restaurants. And usually, it’s the people we are eating with that have to let everyone know that we don’t eat meat or dairy.

This has happened to me a million times!

One time that stands out is when I went out with a friend in a town where veganism isn’t a thing – at all. I was trying to figure out how I could put together something to eat and before I even asked the waitress if I could have an item without the meat, my friend chimed in about how I was vegan, which, she clarified, meant that I didn’t eat meat or dairy. Then she laughed and mentioned how uncommon it is ‘around these parts,’ and the waitress laughed in agreement. Made me feel like a total picky weirdo in a place where people eat anything you put in front of them.

The part in the video where the friend clarifies that she’s not vegan and eats meat is so on point. It seems like your friends and family are pretty much on board with your choice to eat a vegan diet until you go out to a restaurant. I have found that they don’t want the waitress or waiter to think that they are anything like you. Whether they think the waitress or waiter will think they are picky or weird or whatever… veganism becomes something that they don’t want to claim in any way, shape, or form. Not even by association.

And the joke about the eggplant is another thing that happens a lot. It’s a (not so) inside joke between them and the waitress or waiter – as if vegans can only have vegetables. Because… you know, those vegans.

And then the last joke about how ‘she will tell you, right?’ is also on point. It’s another inside joke about vegans that friends and family only seem to pull out in a restaurant or around people they want to impress who are non-vegans. They would never say anything like that if you were having dinner together at their house or your house, but in front of other people – the inside joke about how verbal vegans are about being vegans (even when they’ve said nothing) is popular.

In short, if you decide to become vegan and go out to a restaurant with non-vegan friends or family, be prepared for this! And, better yet, remember this and know that you are not alone. Vegans all over the world are facing the same frustrations as you. 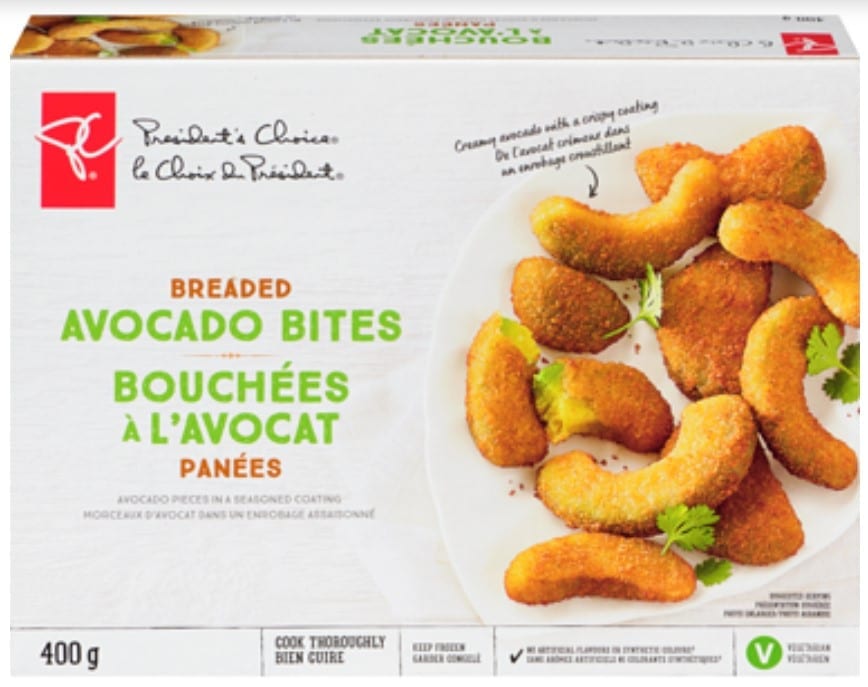 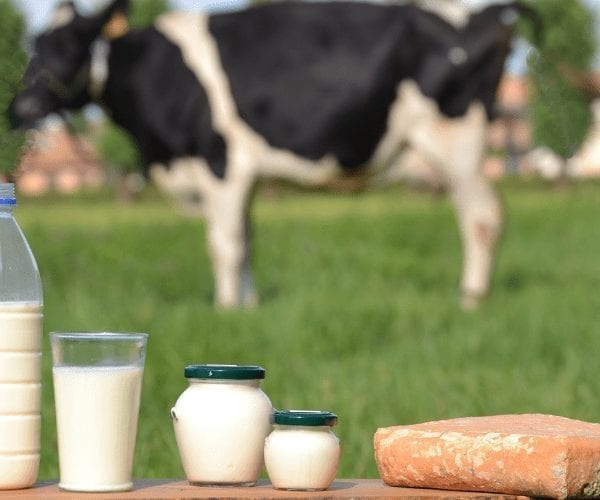