I live by the moon now. Not really, but I’m aiming towards manifesting my goals throughout the moon cycles and I’m following some rituals that I learned, so I’m hoping to do that. Recently the New Moon and the Waxing Crescent Moon have come and gone, and I did some rituals to help kick off the process.

In short, my moon manifesting ritual has begun.

This is where you get quiet and figure out what you want to achieve in the lunar cycle. The goals that you need to achieve most are supposed to come to you intuitively. But you can also just create some goals for yourself.

I sat out on my back deck and stared at the stars. I tried to quiet my brain and let the intentions or goals slip into it without any effort on my part. It didn’t really happen like that. I just kept thinking about my goals and what goals I would like to achieve most. 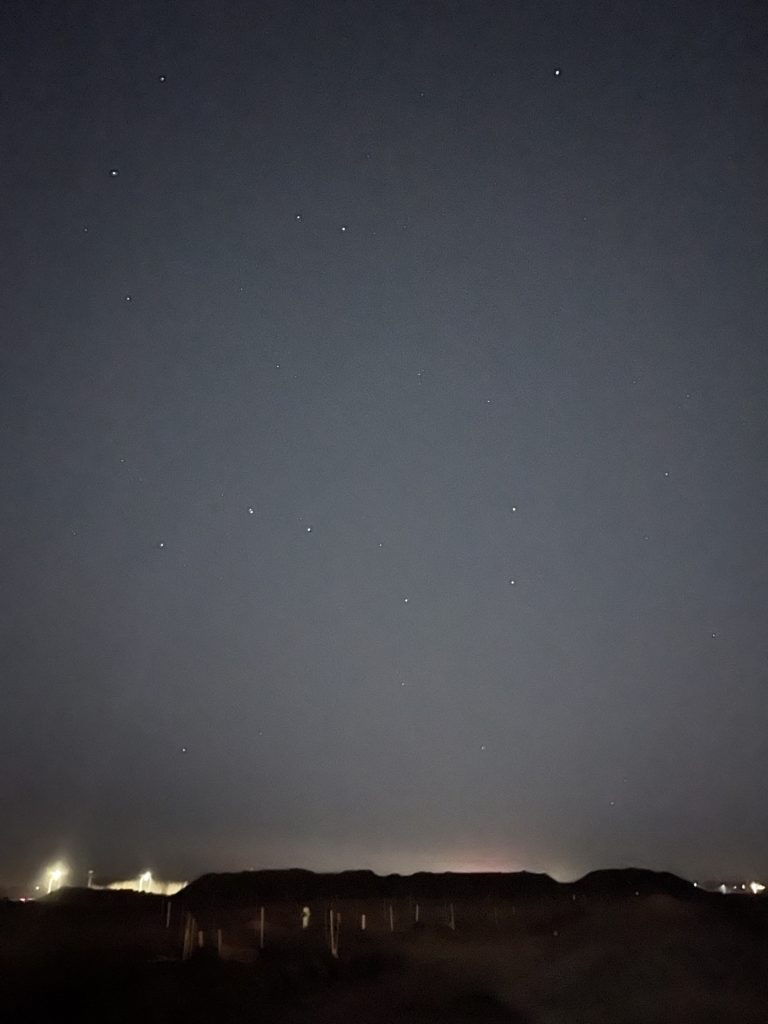 I don’t understand how many goals you should try to manifest during a lunar cycle. I can’t find an answer to that.

I think one would be good, but I can’t just do one. I would like to focus on at least 10 different things. But I really wanted to feel like I got some results in this lunar cycle, so I picked two.

The first one is focused on increasing wealth. I’m sure most of us aim to do that in some way. Increased wealth would push all my other goals along, so that’s what I decided to focus on. I want to multiply my traffic and earnings. But I couldn’t go small, even though I should have. So, I went with a multiplier of 5.

The second one is focused on my health. I’ve been having a bunch of problems throughout this past year, including these past few months. I believe my body can heal itself, but sometimes I fear that whatever is going on (I haven’t gotten any answers in the past few months to what it is) is not something I can heal. I’ve had pain for months now. That’s scary. That’s not something I want to focus on. That’s why my second intention or goal is to stop fearing the worst. 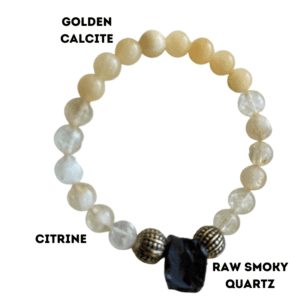 The next part of the moon ritual is the Waxing Crescent ritual. This is where you are supposed to nurture your intentions.

Basically, it’s where you break down the steps that you will need to take in order to reach your intentions.

There’s also a little ritual of planting your intentions so that they can grow.

This time I made a serious moment out of doing this ritual.

I live on the edge of my town, so I still have some undeveloped land around me that I can wander around in. I walked out to a spot where there are a bunch of little spruce trees and decided to bury my intentions there.

It was freezing cold, but not so much that the ground had frozen yet. 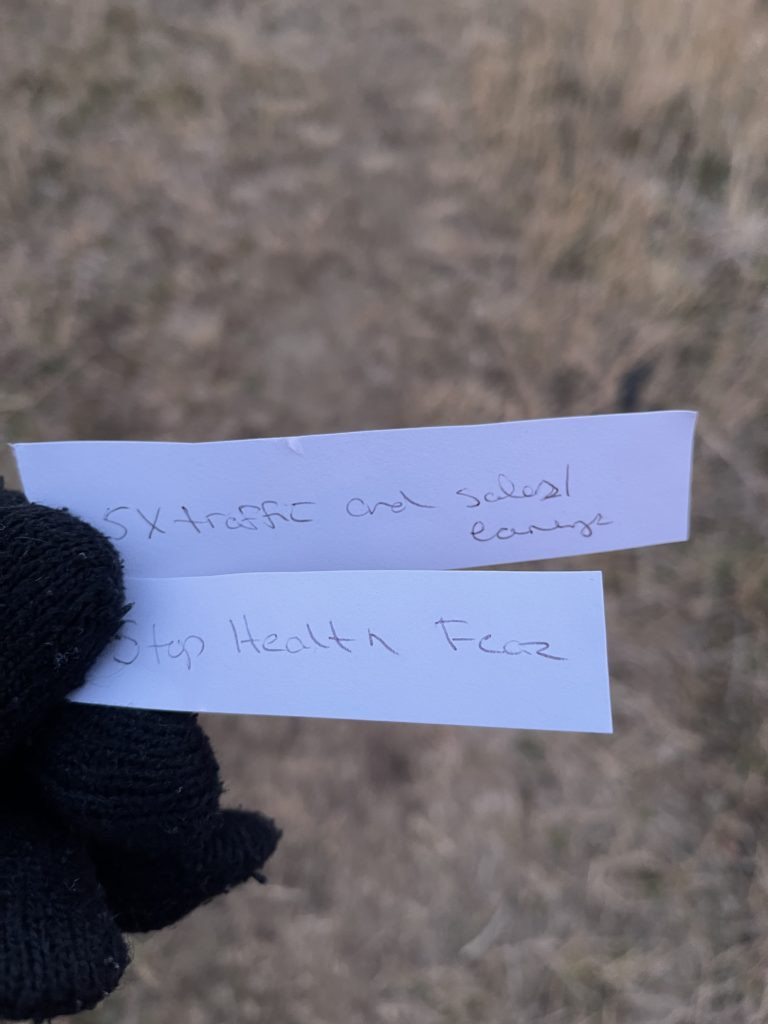 I dug out a little hole and threw the intentions in there. 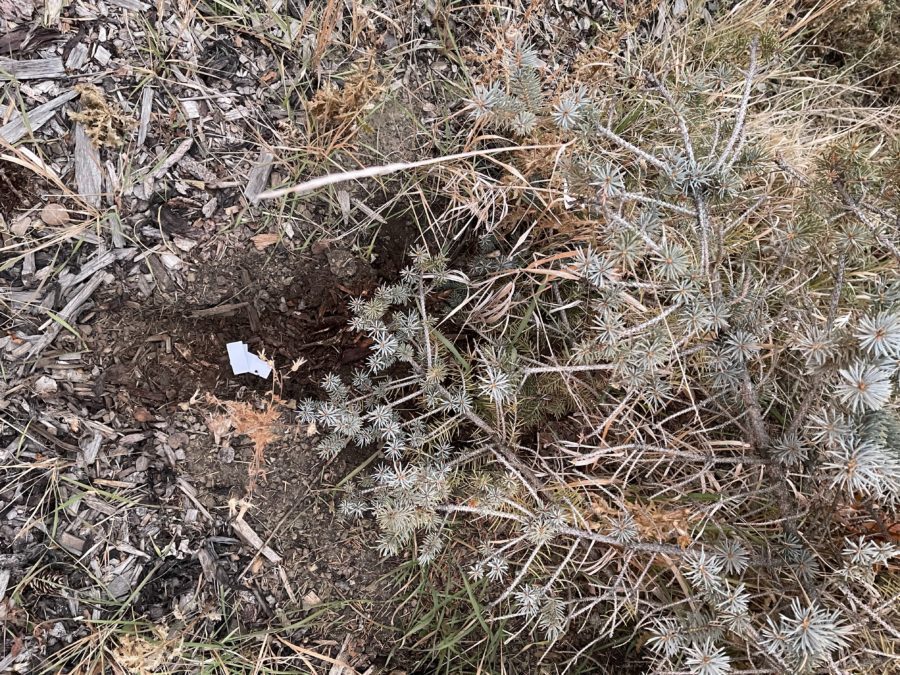 And then I covered up the hole. 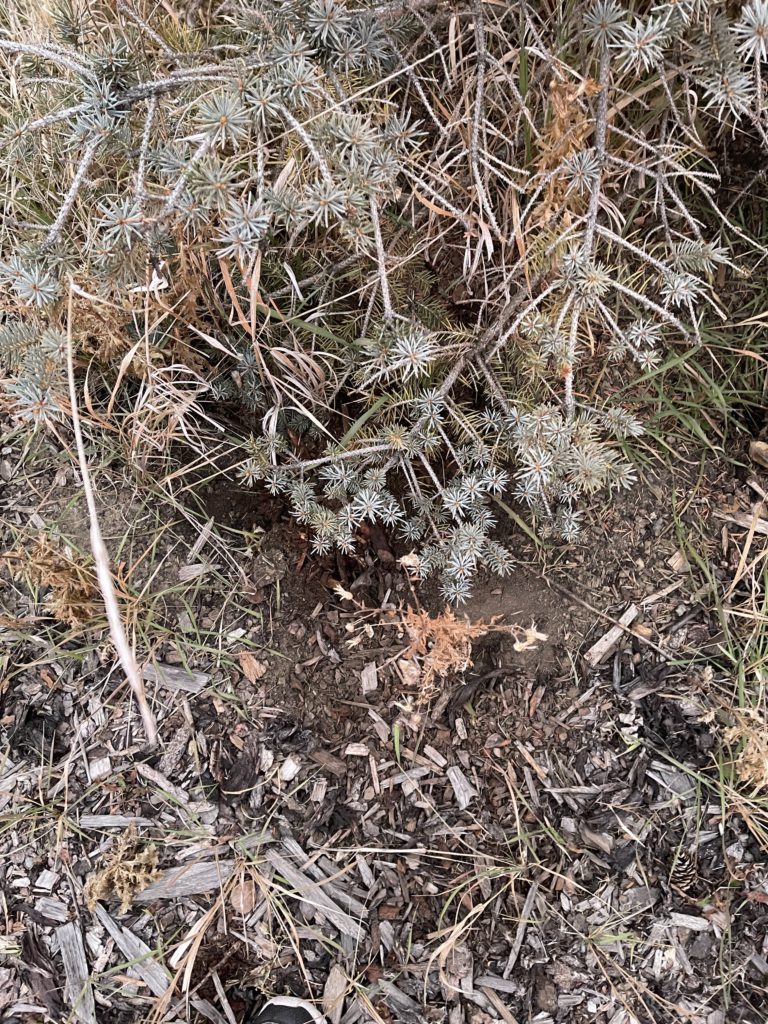 I brought a little water bottle along with me so that I could ‘water’ my intentions. 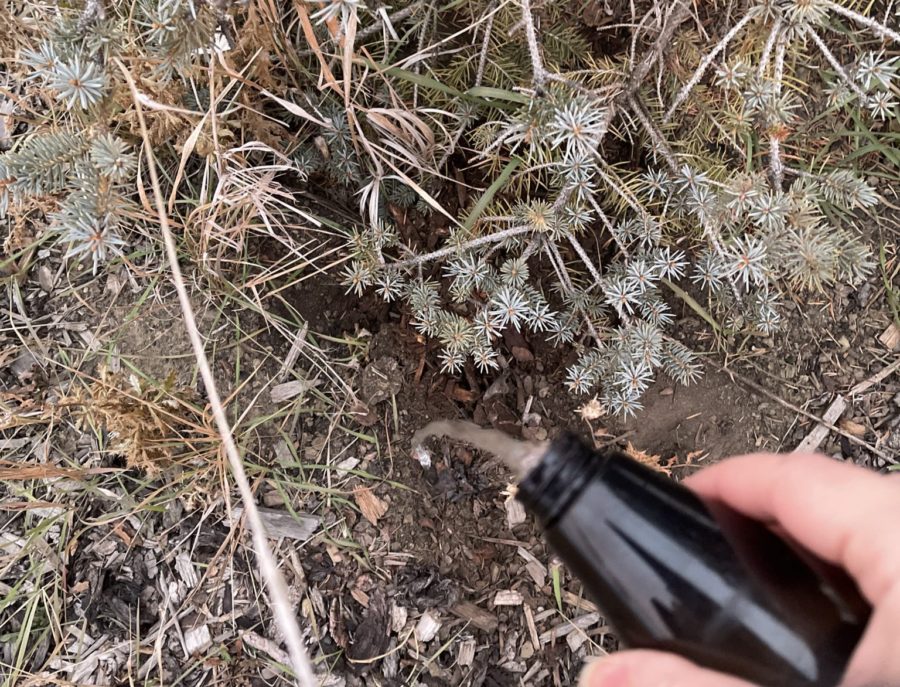 And then I just sat and watched the sun come up for a few minutes as a prayed for my intentions to grow big and strong. 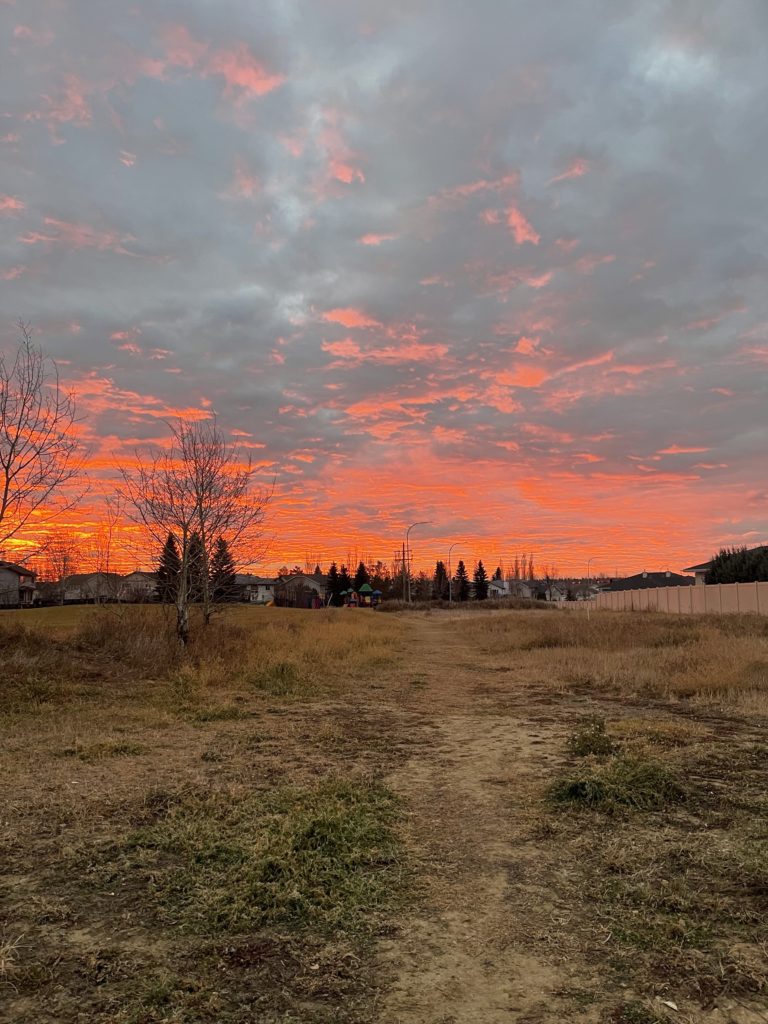 And then I realized I better get moving because I had been squatting quite a bit and somebody might think I’m going to the bathroom there and complain. Or maybe they would think I’m burying an animal and not just paper. I’m not kidding. We have a lot of looky-loos and complainers where I live.

Tomorrow is the first quarter moon, so that’s the next step in the moon ritual. It’s where I’m supposed to get to work to bring my intentions to life. 🤞