We finished off the quest called Experience Lucid Dreams by Charlie Morley a few weeks ago. Since then, my husband has had a few dreams where he realizes that his arm is vibrating and he’s likely dreaming, but when he tries to do something, such as fly, he loses lucidity. I on the other hand have only had one lucid dream, and it was not what I thought it was going to be!

I Wanted To Meet A Healer 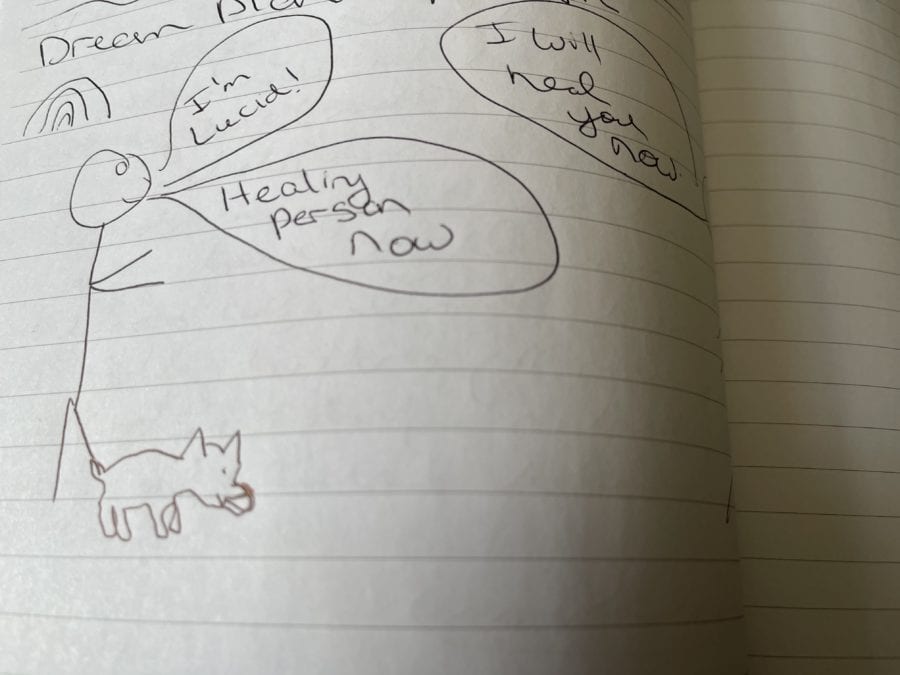 My lucid dream plan since finishing the quest has been to meet some sort of healer and have them perform some sort of healing act on me. I don’t want to get too detailed or strict about what should happen because I want to leave room for the right healer to come and the right thing to happen. But I put the rainbow and dog (yes, that’s a dog) in my dream plan because they are symbols to look for when dreaming to help me get lucid. Especially the dog.

But, I haven’t been able to have that kind of lucid dream, despite my best efforts. I have spent every night trying to will myself into that type of lucid dream, and it just won’t happen. 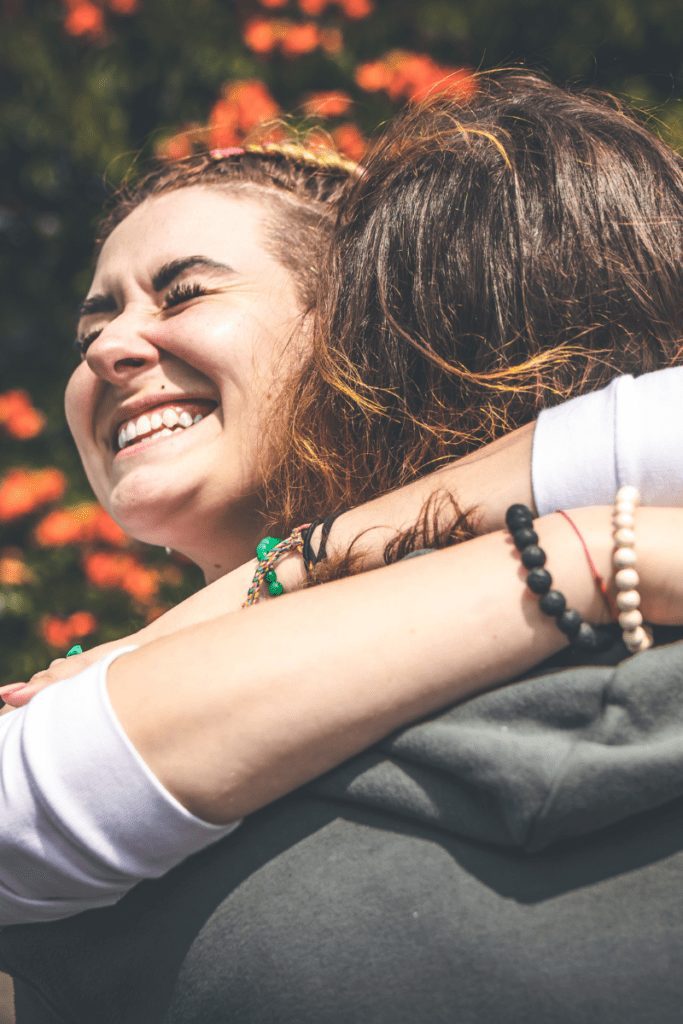 First, I have to say that I am not a hugger. When Charlie Morley discussed shadow aspects of ourselves and how we can confront them in dreams, the idea of hugging a nightmarish monster or someone I didn’t like was not something I resonated with. I didn’t think I would be hugging anyone in a dream… ever.

A woman came up and started doing my job. She was obviously annoyed that I was sitting on the floor doing nothing. So I did what any good slacker would do… I threw a peach at her.

I stood up and realized that this woman was a shadow aspect of me. The idea of shadow aspects has been talked about in many psychological articles and was also discussed in both Integral Life and Experience Lucid Dreaming.

The shadows are the ‘dark sides’ of us that contain negative emotions and impulses. But according to Charlie, shadows can also be the good, unknown sides of us. The way I see them is that they are the parts of ourselves that we deny or don’t want to deal with.

I ran towards her and yelled ‘You are a shadow aspect of me!’ and then I hugged her liked a kid who hadn’t seen their parents in months. She was disgusted and backed herself into a corner as I hugged her tighter and tighter.

Then I woke up.

It was so out of character for me to do that. I was blown away that my first lucid dream since the quest involved hugging a shadow aspect. But I obviously needed to do it.

I wish I would have hung around and talked to her. I have some questions that I would like to ask her. But, the very fact that I embraced her and accepted her just as she was felt pretty therapeutic to me.

It made me realize that I want to throw peaches at my way-too-serious aspect of me just so she will shut up and go away. But, at the same time, it also helped me feel like she is a part of me and that’s OK. There’s no reason to be mad at her. And I don’t need to let her take over and cause me to feel a bunch of anxiety and stress in my life because I’m not living up to her expectations. I can accept her, use her when I need her, and then throw a peach at her when I need her to back off and let me have some freedom and fun. I’m totally cool with her. I hugged her after all. 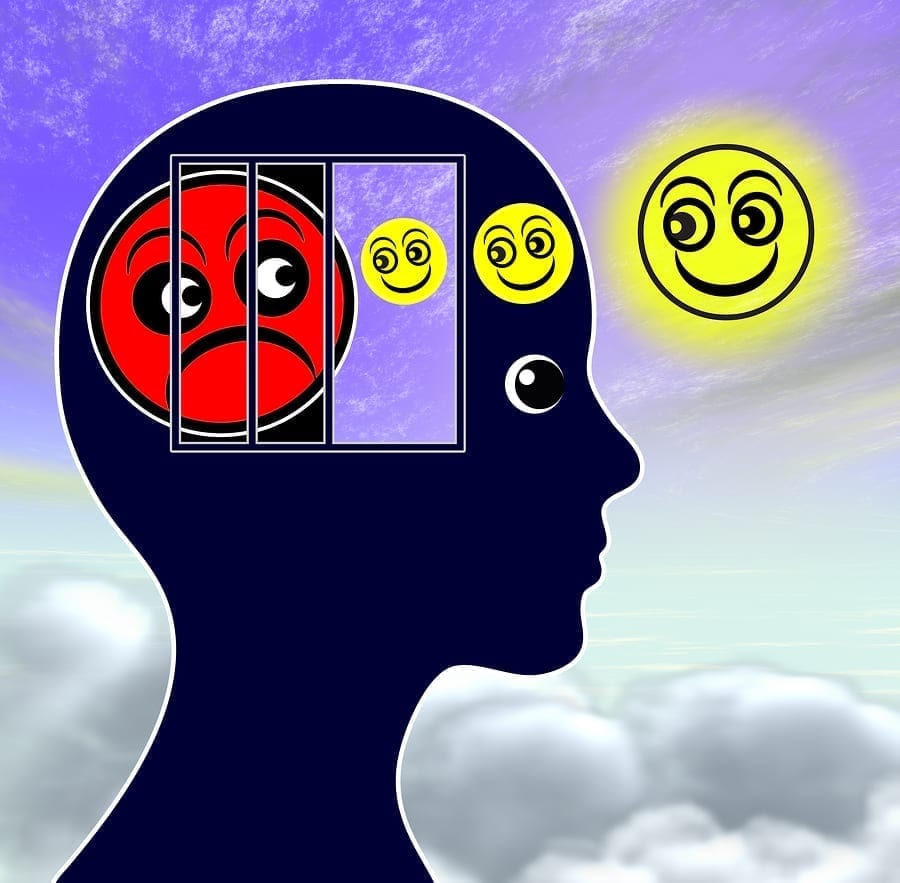 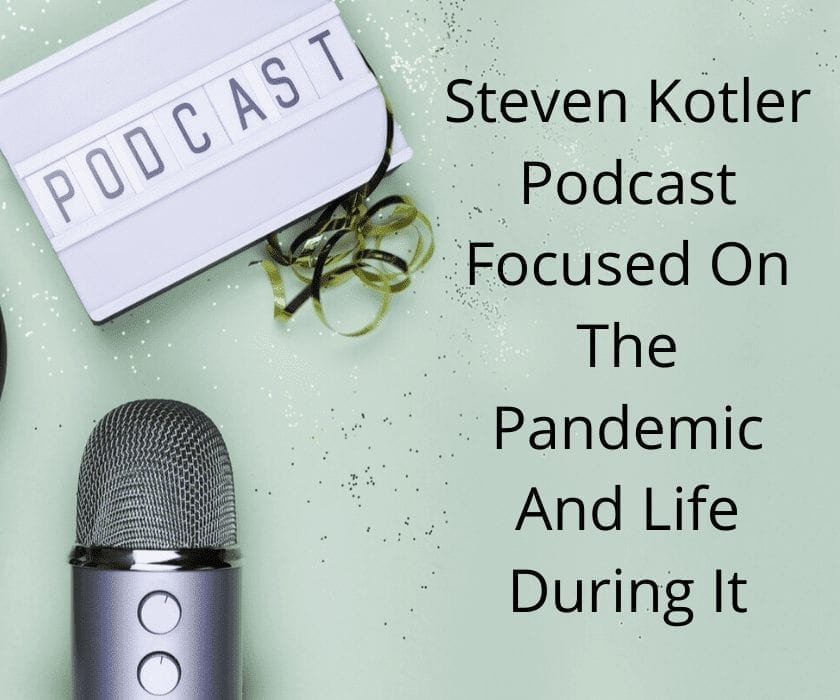 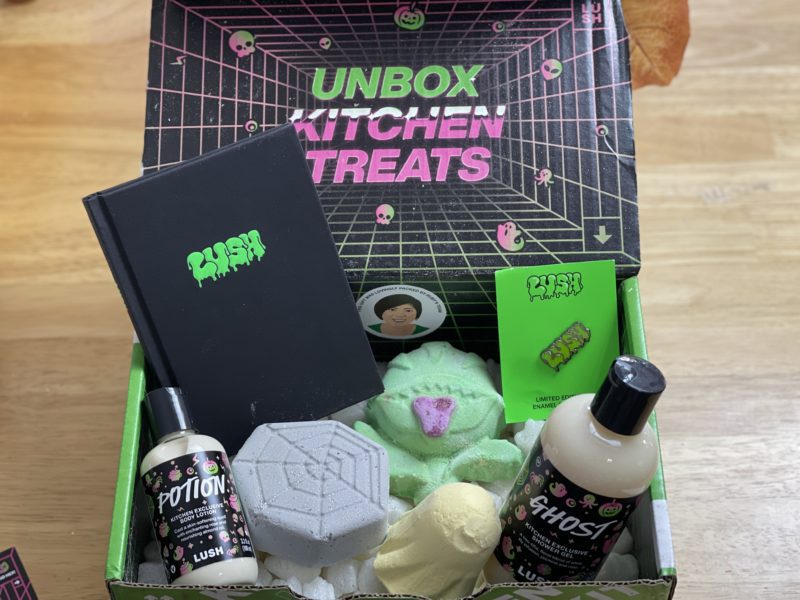