I heard David R. Hamilton Ph.D. speak on a podcast and he mentioned his book called Why Woo-Woo Works. When I got the HayHouse Unlimited App, I was happy to see that the audiobook of Why Woo-Woo Works was there. I’m a huge believer in alternative therapies, so this book’s premise resonated with me big time.

My Thoughts On Why Woo-Woo Works 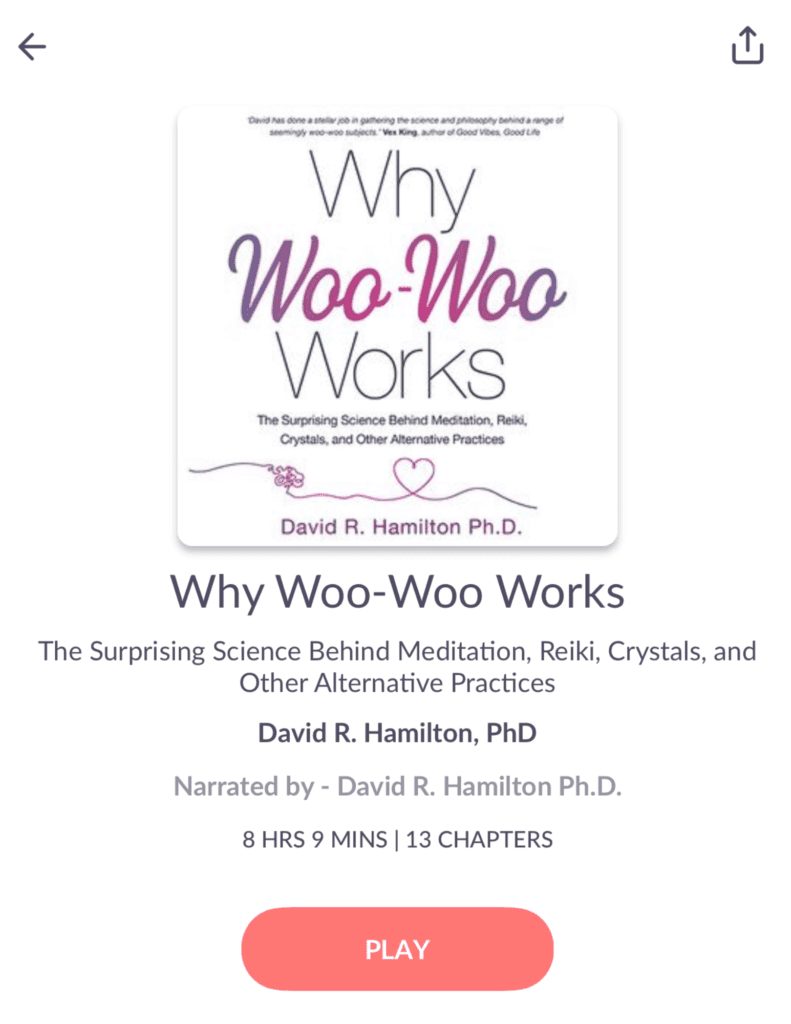 He spends most of the book talking about the science and studies behind alternative therapies and ideas that are not mainstream… yet. For instance, the science behind why reiki works or how nature impacts our well-being, or even how telepathy and distant healing can work.

Even though he’s enthusiastic about this stuff, I found it hard to pay attention to all the studies and research that he talks about. There are a lot of studies mentioned, which is the point of Why Woo-Woo Works – backing up the woo-woo. But it was hard to focus on and remember all of them as he was talking.

You get the point even if you don’t fully listen to each study he talks about, though. The point is that there is research that backs up certain things and explains why other things are likely working.

If you are interested in alternative therapies and want some proof that they are working or could work for you, then you will like Why Woo-Woo Works.

I found I listened the best when he talked about things that I was interested in, such as reiki and crystals. I actually listened to the reiki section as I was walking to my reiki appointment and found it boosted up my excitement for going to my appointment and belief in what it could do for me.

I came out of Why Woo-Woo Works with even more confidence in things I use regularly like reiki, hypnotherapy, visualization, and energy work.

I also strengthened my belief in the placebo effect, which I have long believed in as a powerful tool for healing the mind and body.

If I believe something I’m doing could work, then there’s a good chance that it will.

Even things like prayer and telepathic communication were discussed, and these are things I’m interested in. I came out with a stronger belief in how my connection to people and things around me influences my life.

Things I Bookmarked In Why Woo-Woo Works

Here are a few of my bookmarks in Why Woo-Woo Works.

You’ll Take What You Need From Why Woo-Woo Works

Obviously, this is just a shortlist of what was talked about in Why Woo-Woo Works. There were a lot of things discussed that I found very interesting.

Again, I listened to Why Woo-Woo Works in audiobook format through the HayHouse Unlimited App, but you can find the book in all formats on Amazon too. 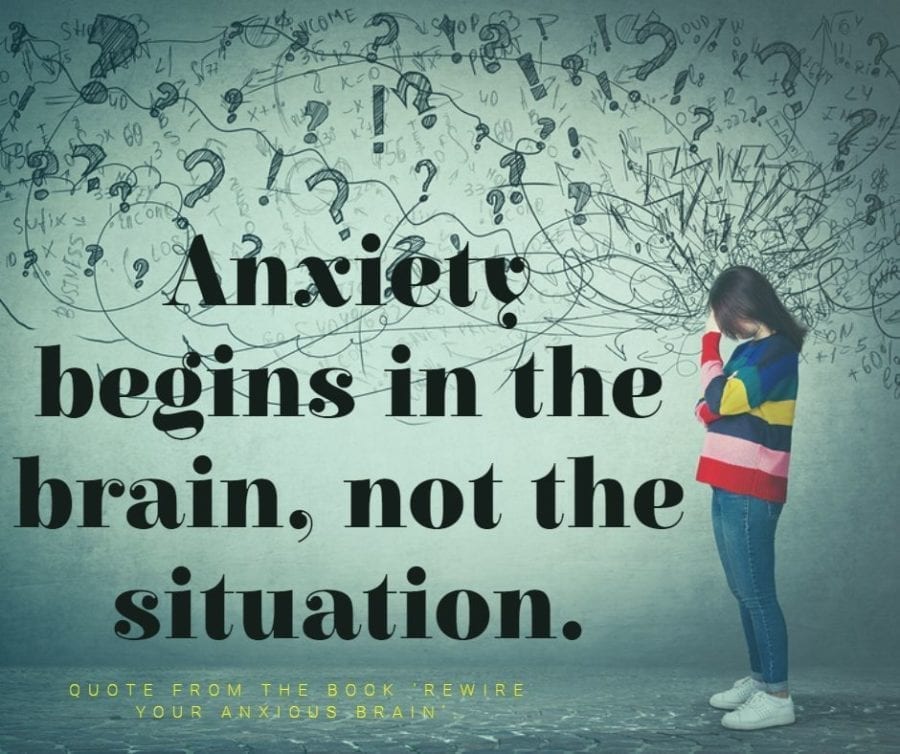