For years I didn’t go to a doctor. Why? Because the doctor’s office always proved to be a failure for me. I was either diagnosed with things I didn’t have – fibromyalgia, for example – or they couldn’t figure out what my symptoms were stemming from. It was always disappointing, and I finally just stop going because it seemed like nothing ever got resolved.

Fast forward 12 years. I spent a lot of time with pain, fatigue, and other symptoms that I thought were ‘just a part of who I am.’ Then my husband gets diagnosed with Multiple Sclerosis. His diagnosis scares me into seeing a doctor again to find out if they can figure out what is wrong with me. 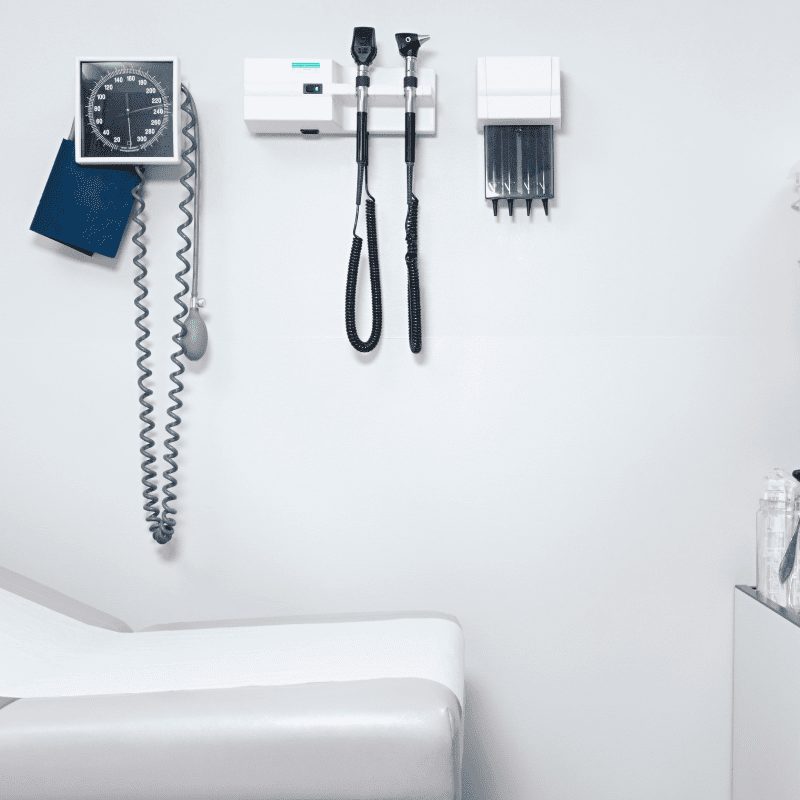 I Find A Decent Doctor For A Few Months

Thankfully, I find a doctor who runs the right tests and finds out I have Hypothyroidism. That was a relief to find out that my symptoms weren’t just a part of who I am.

He was a good doctor. He seemed a little scared of me, but he got the job done. He was always available, and he always followed up. Then his clinic shut down and he moved out of town.

Looking For A Female Doctor

I decided I needed to find a female doctor because I hadn’t had a pap test done in over 15 years and it was probably something I should do.

And it’s been a struggle ever since.

I can’t find a good doctor.

One female doctor spent our whole ‘meet and greet’ looking me up and down with disdain. I must have pissed her off in a past life. I was feeling mentally exhausted over some issues, and she clicked her tongue and told me to exercise more. I never went back to her.

Another doctor was distant and didn’t listen to me when I saw her. I only had two appointments with her – a ‘meet and greet’ and a full physical. I did end up getting my pap done with her which was nice. But then she started going on vacation.  She was on vacation for eleven out of twelve months I tried to be her patient. Then, one day after not being able to book with her because she was on vacation, I went in as a walk-in patient to get my prescription refilled and saw that she was taking walk-ins! She couldn’t take her regular patients, but she could take walk-ins! It pissed me off to no end and it was at that moment I stopped seeing her.

Then, I went to a male doctor who was very harsh and rude. He ordered tests that didn’t need to be ordered and wasn’t very friendly. I wouldn’t have minded a no-nonsense male doctor if he hadn’t been a total jerk. He was so arrogant and condescending.  He talked to me like I was a five-year-old. After reading reviews about him, I realized that he was like that to all his patients, so I dumped him.

Then, at the beginning of 2020, I went to a new clinic in town, and they had a bunch of doctors accepting patients. I was in for a Synthroid refill and one of the nurses told me that a new female doctor was excellent and that I should see her, so I made a ‘meet and greet’ with her.

She is very young. It’s super weird getting older and having people like doctors being younger than you. Super, super weird.

I had brought a list of issues that had been happening on our ‘meet and greet’. I worked for hours putting it together and getting the timeline right. When I saw her, I asked her if she would like to look at what I put together and she said, “No, that’s fine!” That was my first sign to run, but then the pandemic happened, and it seemed better just to stay put.

I’ve had some problems throughout the past year, and while I have been able to see her a few times, most of the time she’s not available for an appointment for over a month. I can’t imagine how many patients she is seeing every day that she is booking a month or more away.

She is horrible at following up, despite her promises that she will follow up. For instance, when I went for my breast ultrasound last year, she told me she would call me immediately if there was something wrong. I knew there was something wrong because of the technician’s reactions, so I assumed my doctor would call quickly. I waited one week for her to call. I waited one more week and nothing. Finally, I had to call the clinic and ask for an appointment only to be told that she had gone on vacation. They got another doctor to call me and tell me that I had a cyst.

Interestingly, last year I developed a bald spot. My doctor was on vacation, of course, so I was brought in to see a doctor who was teaching students. He was a young doctor. He was from another city about three hours away and he was AMAZING! He wasn’t scared of me. He was thorough. He noticed a bald spot on my head that I didn’t even see. He listened. He got me a referral to a dermatologist quickly.

If he wasn’t over three hours away, he would be my doctor.

This past week I had some blood work done and my TSH levels were a little off. I tried to book my annual physical (which should have been done in February of this year) this week or next week so that we could talk about how to move forward with my Synthroid, and, surprise, she has no appointments until the middle of October… over a month away.

I’ve been reluctant to find a new doctor because I’m starting to feel that most of them suck anyway, so why bother with the effort? But, when I expressed concerns over the bloodwork that I wanted to talk to her about, thinking she might at least give me a 5-minute phone call, I was told by her staff that she would discuss them with me in a month. That’s when I realized that I have to put the effort in and find another doctor.

She has stressed me out by not listening, not being available, and not following up. The stress has definitely exasperated my symptoms throughout the past year, which was not something I needed.

Why stay with a doctor who is making me feel stressed and, consequently, sicker?

I Think It’s Important To Have A Good Doctor

As I get older, the importance of a good doctor is not lost on me. I can’t believe I spent over 12 years not going to the doctor.

I just want someone close to my location who is available within a reasonable time, listens, investigates, and follows up, because I realize that those things are essential to maintaining good health.

Is it too much to ask?

There has to be a doctor out there who can do those things! Maybe by writing it out I’ll manifest it?

I’ll keep searching. I’m getting more and more serious about finding a doctor who gives a shit about my health as much as my dog’s vet does about his health.

And if all else fails, I may try and become a patient with the doctor over 3 hours away. 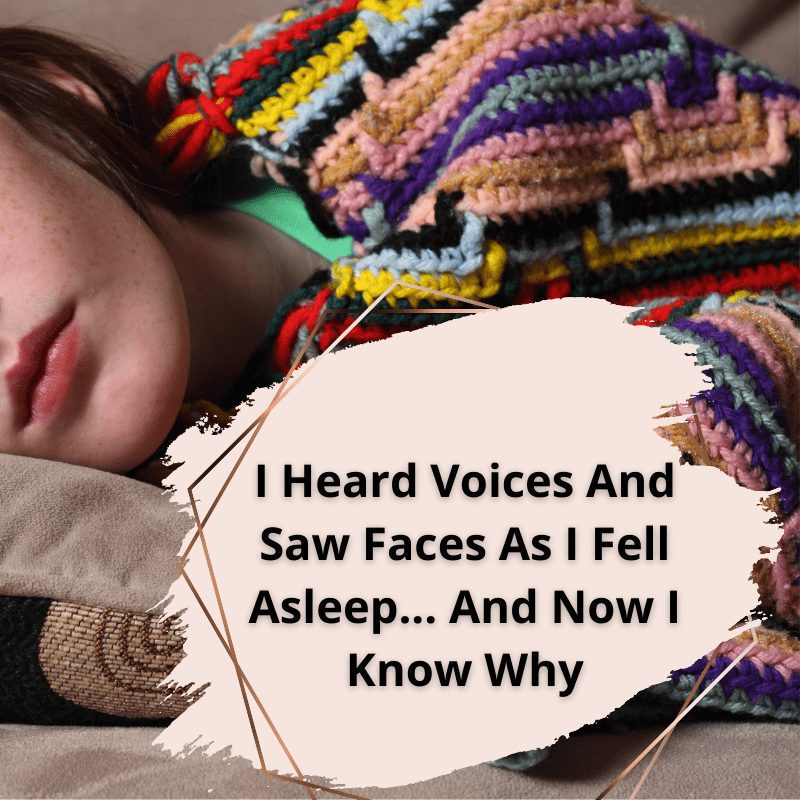 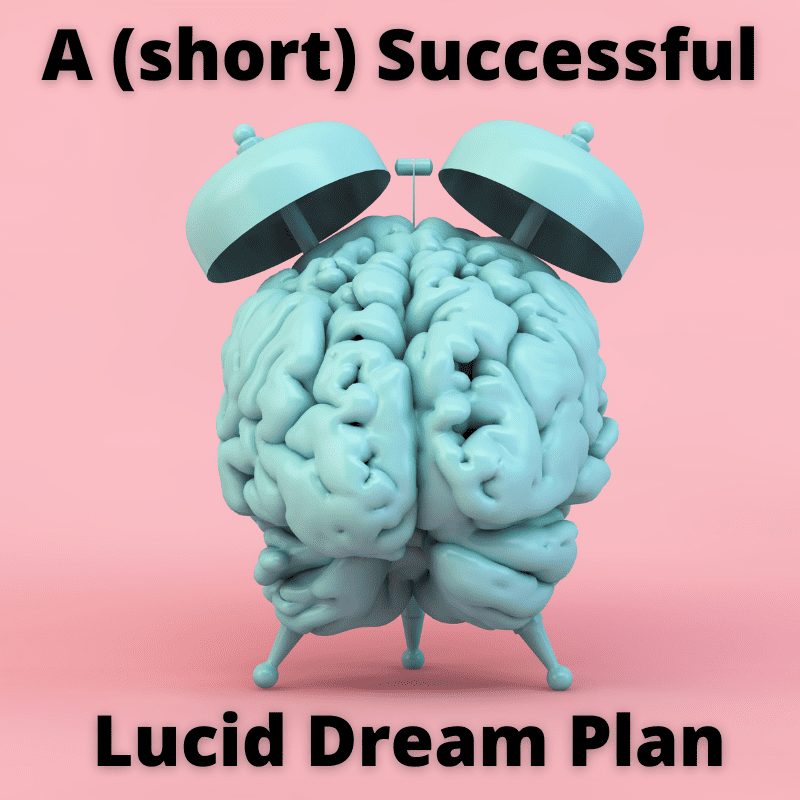