Immunity is something that I’ve been extra concerned about lately, not necessarily because of Covid – although, I am concerned about that. But mostly immunity is important to me because of all the crap happening to my body. I already have Hypothyroidism, and I developed alopecia, a breast cyst, and an ovarian cyst within the last year. I know stress has been attacking my immune system and my body. While I think stress is the catalyst and I need to work on that the most, I know I need to do whatever I can to boost my immune system as well.

Last summer, Eric Edmeades did a talk at Mindvalley University Live that was focused on the essential physical needs of humans. I would say that The Immunity Blueprint is a long, more detailed version of that talk. It’s in quest format, where you get one class per day for 29 days along with worksheets and homework so that you can slowly incorporate what he talks about into your life. But, the points are mostly the same. 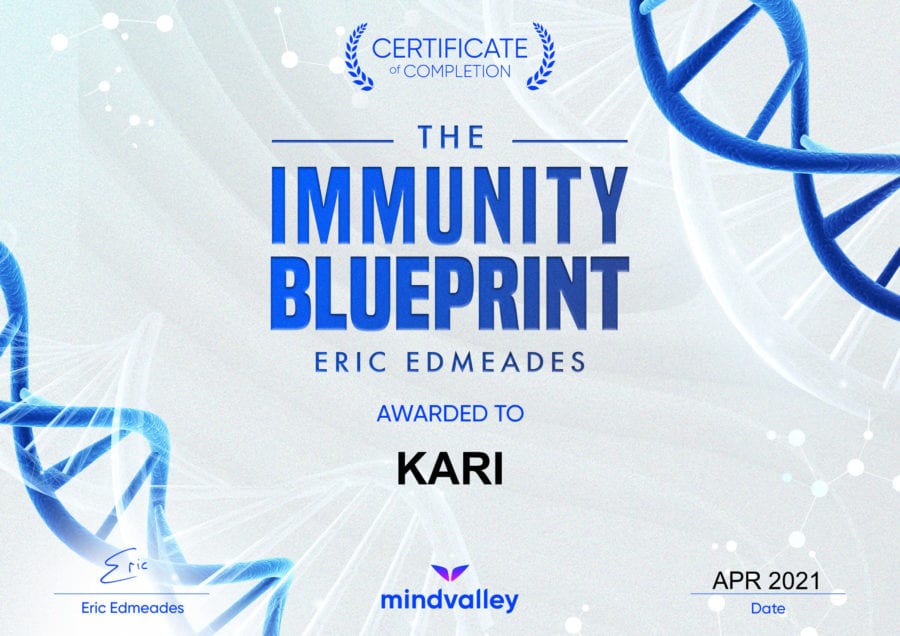 Eric Edmeades Does Promote WildFit In The Program

If you have read my reviews, you know that WildFit is one of the more popular quests on Mindvalley. WildFit is also one of the quests that I can’t finish. What he says in the program doesn’t resonate with me, so it’s not something I want to take.

But, in the nutrition part of The Immunity Blueprint, and even on the last day, he does recommend checking out WildFit. I guess he believes that his way of eating in WildFit is the way that will keep your immune system strong.

It’s going to all be stuff you know. You will have heard about sunlight and nutrition and human contact for immunity. Stress reduction, breathing properly, and movement are also widely known.

I guess the bonus is that Eric Edmeades elaborates on these things and makes it clear why these things matter as well as how to make the most out of them.

I would say, though, that I wouldn’t pay solely for this program, which is about $350 as of this review. I would do this program as part of the Mindvalley Membership where you are only paying about $10 for it as it’s part of many other courses and content offered in the membership for about $500 per year.

There’s Not A Lot To Say About The Immunity Blueprint

This is probably the shortest review I’ve ever written. I don’t have much to say about the Immunity Blueprint other than it’s a good reminder of what we need to do to keep our immunity up.

The quest did inspire me to take more steps in my day. I was starting to think my Fitbit was causing more harm than good, but after listening to the part about movement and his suggestion to walk more, I realized that it’s my perspective causing the issue. I need to find a way to view my Fitbit as a motivator to move like I did when I first got it. I’ve already created a map with the required steps to walk from my city to a town out in the mountains that I love to visit. I’m going to try to walk there as quick as possible – in theory, not in reality. It’s going to take about 3 months if I do 6000 steps per day, so I need to do as many steps as possible if I want to get there quicker.

You can take the free masterclass for it here or learn more about it here.

I’m not sure what else to include in this review, so if you have any questions about The Immunity Blueprint, ask in the comments below so I can answer and maybe update this review with more helpful information. 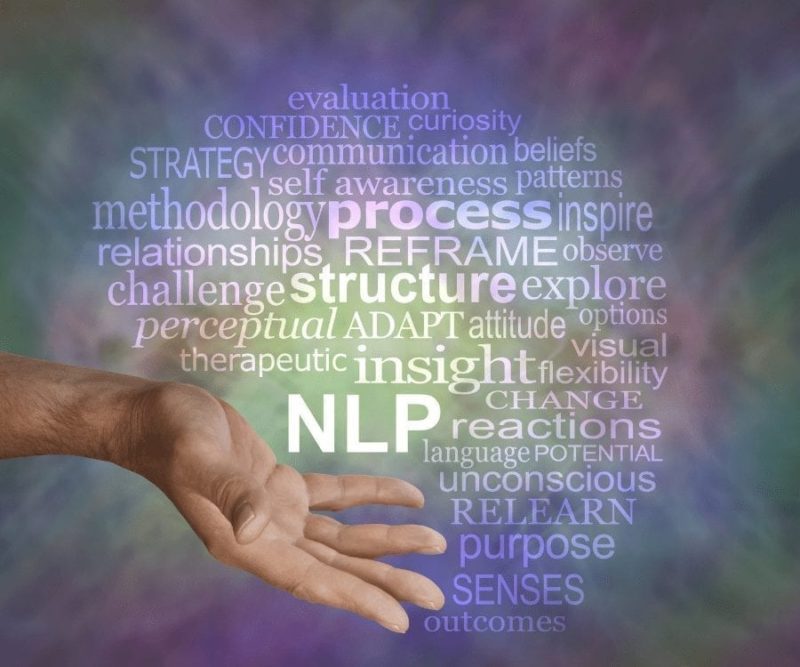