My husband and I love Indian food. A lot. And we recently found the best lentil vegan curry recipe that you can add any beans to for a delicious vegan dinner. We’ve tried it with black beans, kidney beans, red lentils, and green lentils, and they all taste good in this dish because the curry is so delicious. I do like the texture of the red lentils the best for creaminess, but any bean has worked in here so far. Since we’ve made it so much, I have a few tips that I think make it so delicious.

I will link to the full recipe below. But, I’ve tweaked the original vegan curry recipe a bit to make it more suited to my taste, and if you like a ton of spice and flavor, you may enjoy how I’ve tweaked it. It’s not a big difference from the original recipe, but it shows that you can play around with the recipe a bit and still get a delicious result.

First, I definitely add more ginger than I should. The recipe calls for serrano peppers, ginger, and garlic. I love ginger and find that it elevates any dish you put it into. I don’t mind ginger chucks in my food, so I chop it up pretty thick, but you could chop it much finer if you want to avoid a (delicious) bite of ginger.

If you like it spicier, add more peppers. If you like garlic, add more garlic. Do you and this recipe is going to come out even better for you. 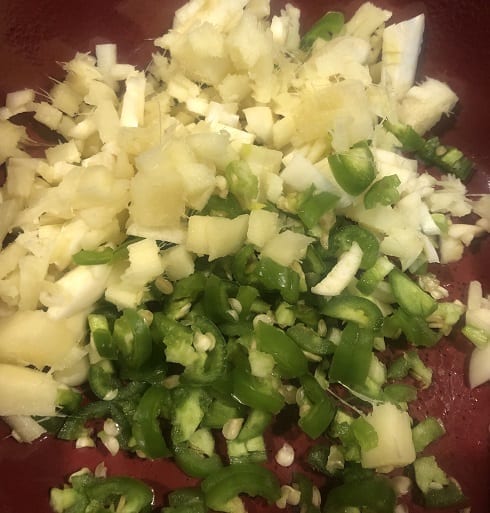 The original vegan curry recipe calls for Indian red chili powder, which we don’t have, so we use regular chili powder in our dish. We could go out and buy the India chili powder, but we love our vegan curry the way it is so much, we haven’t bothered. Maybe one day we will try it, but why fix something that’s working?

Lastly, this vegan curry recipe calls for fresh turmeric. I don’t have fresh turmeric. All the spices are added directly after the ginger combo, but because I’m using powdered turmeric, I add it to the curry when I add the tomatoes and vegetable broth. 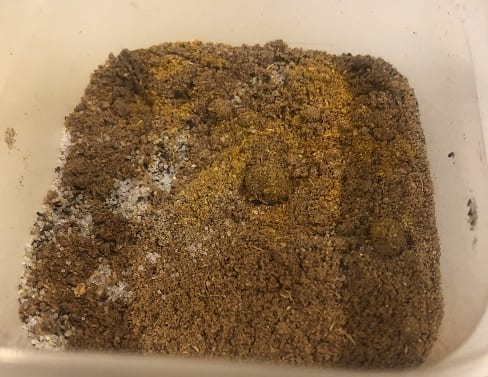 I add more lentils than the original vegan curry recipe calls for. She adds a cup, but I will do anywhere from a cup and a half to two cups. The thicker the better to me. When I add other beans, I don’t measure how many I put in. I just dump in how many looks good to me. 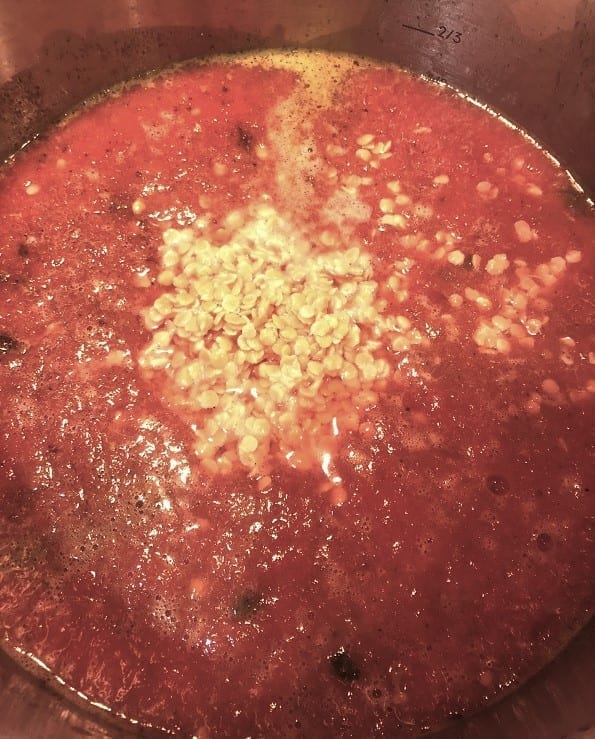 Then once you add the coconut milk – a full can of coconut milk – everything comes together in a dreamy, creamy curry. At this point, it’s just a matter of boiling it down until you get it to the thickness you like. 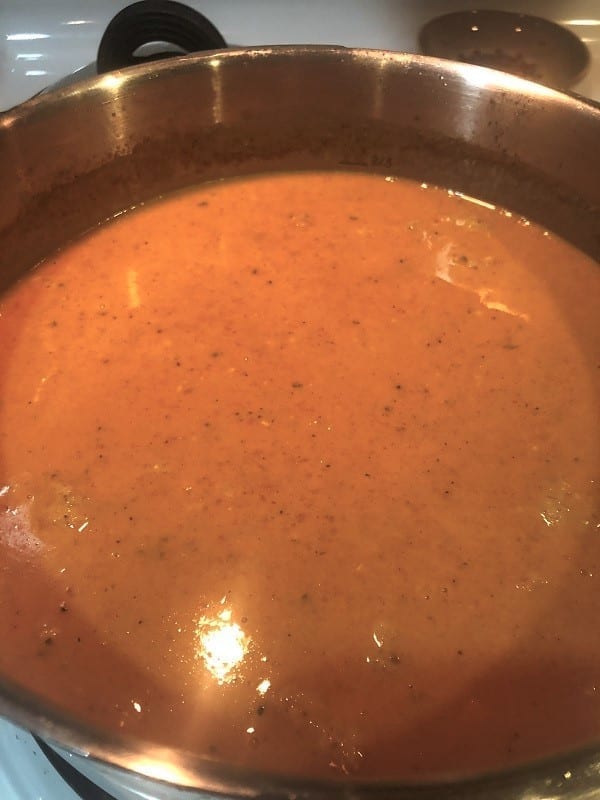 This vegan curry recipe calls for 3 tablespoons of almond butter, but we have tried it with cashew butter and nut seed butter, and it worked well with each. Just make sure you use fresh nut butter because otherwise you will get clumped up pieces of nut butter in your curry – that my husband loves, but most people wouldn’t. Most of us want it blended in, and we’ve had this curry recipe a few times with nut butter that didn’t want to blend. It ruins the overall flow of the creamy dish in my opinion.

Because we’ve had nut butter chunks in there, I’ve also had the curry without the nut butter (after I picked out all the chunks) and it’s just as delicious. So if you don’t want to add the nut butter, you will still have a delicious vegan curry recipe on your hands to play with and tweak to your taste.

And lastly, my biggest tip. This vegan curry recipe tastes good on the first day, but it tastes a million times better on the second, third, and fourth day… if you can make it last that long. All the flavors do their magic as they sit together, and it is mind-blowing how good it is.

I highly recommend making it a day in advance if you can.

You can find all the measurements on Rainbow Plant Life here. As well as better pictures that make this delicious vegan curry recipe look as good as it tastes. 😉