If you are reading this, you obviously believe in Reiki or energy work. Or maybe you kind of believe but you are not quite sure you want to try Reiki for yourself. If that’s you, then don’t hesitate! I believe energy work has an impact on you no matter what, but I really think that if you even kind of believe in it, that impact is going to be multiplied.

Not long ago, I talked about my appointment with a new Reiki practitioner. Since then, I’ve had a second and third appointment, so I want to share what happened during those appointments. 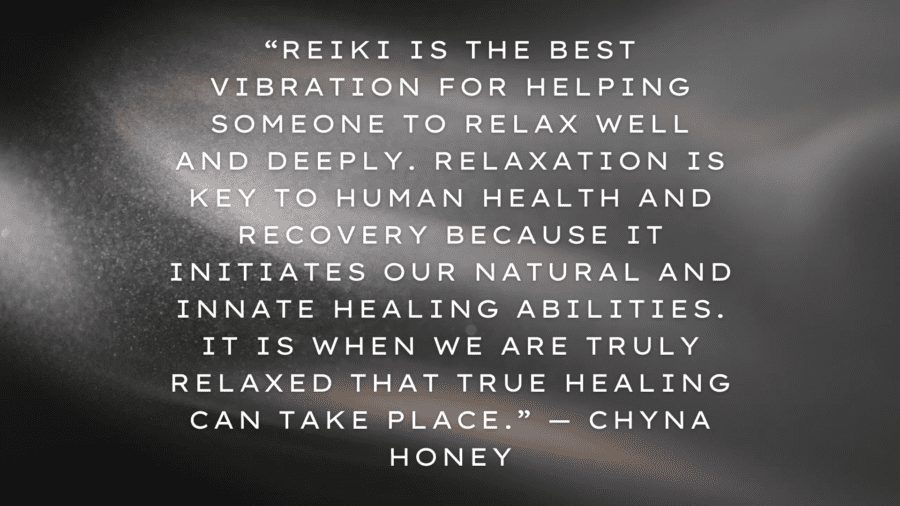 I went in determined to be present during my Reiki appointment. I think that determination impacted my ability to be present. I was too focused on it.

But, I had some epiphanies pop into my head during this Reiki appointment.

The big one was that I’ve been holding onto my dog’s death.

I got my Minatare Pinscher, Goliath, when I was around 25. Actually, my boyfriend at the time got him and I fell in love with him and kept him after our breakup shortly after.

Goliath changed my life. I had to be more responsible because I was taking care of his life. He was the reason my husband and I had an excuse to see each other before we started dating.

For instance, my now-husband called to see if I would like a kennel and then came over to put it together for Goliath.

It was apparent that Goliath loved my husband instantly, and he helped us get together and fall in love.

The next 15 years were full of laughter with Goliath, but there was also some stress. Goliath had some back problems and developed a tumor near his adrenal gland in his later years, so I was always very worried and spent a lot of my energy focused on protecting him. His passing was really hard on me. It was over two and a half years ago, and I haven’t even been able to write about it.

I realized during my Reiki appointment that I was holding on to all of the trauma I experienced around Goliath’s illness and death. It became very clear to me all of a sudden.

I didn’t see or hear anything during my appointment. I barely even felt anything energy-wise. But, unlike the first session where I felt light afterward, I felt very heavy when the session was done.

That heaviness lasted for a few hours.

That night I dreamt of Goliath. In case you don’t know, I value my dreams. They play a big part in my decision-making, healing, and more.

Before this night, my dreams with Goliath revolved around regret or ignorance. I either felt like I should have done something differently or I didn’t know he had passed away at all.

This dream was different. I was carrying Goliath outside to go pee and when I went to put him down, he was limp. I realized that he had passed away and I bawled my eyes out.

That was the first time I had dreamt of his death. And, besides the obvious meaning of actually dealing with his death, I associate death with an end to something. So, I think that my dream was a sign that I was letting go of all that pain wrapped up with his sickness and his death.

Since then, I haven’t felt the deep pain that I’ve felt around his death. I am more focused on the love that I felt from him and the happy times.

The next time I went in, I went in with the same intention to be present. This time I was successful.

She put two stone bracelets on me for the session and said I could choose one that resonated with me more. (I did have to pay for it.) I loved the idea of having stones on me during my session that I could take home.

Ironically, I have heart-shaped rose quartz that I had been looking for a week before my appointment. I wanted to have it on me for my Reiki session, but I couldn’t find it. I still can’t. So the fact she gave me something to wear, without me saying anything, was super cool.

The bracelet is made from Labradorite stone, which is supposed to help protect you from negativity and the hardness of the world. It’s also supposed to help you express yourself better. These are all things I need. 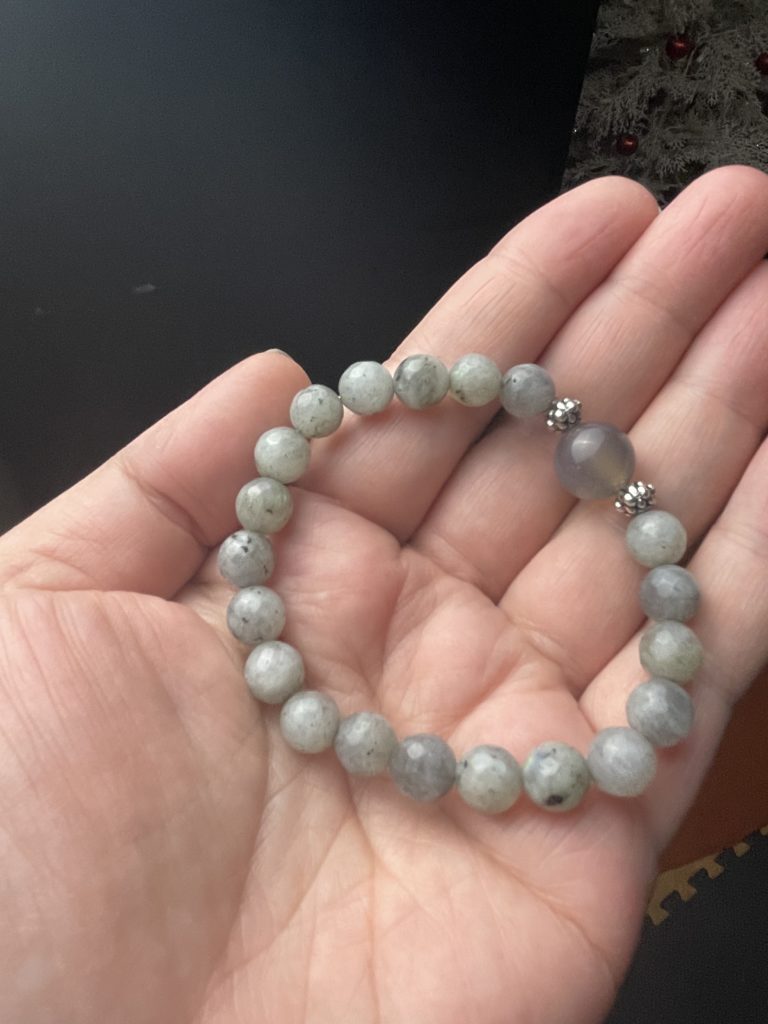 I used the mantra I learned in the Sadhgurus’ quest for most of the Reiki session. It was simply, ‘I am not the body’ on the in-breath, and ‘I’m not even the mind’ on the outbreath.

When she was focused on my pelvic area, where I’ve been having pain, I also used the mantra ‘I am healed’.

When she got to my feet, it felt good. I don’t know what was going on, but my feel felt alive when she was touching them. I’ve never felt that kind of energetic feeling before. When she left my feet, I silently asked her to go back, and she did! I didn’t make any noises. I didn’t give any indication that my feet felt different than the rest of my body.

After my Reiki session, she told me that I had the happiest feet she had ever felt. If I had any doubt she was the real deal before that, it was gone.

After the appointment, I didn’t feel much different. I felt lighter than my last session, but I didn’t feel too much for the rest of the day.

The next day, though, my parents were coming for supper, and I had a ton of prep work, cooking, and cleaning to do. I usually stress out about that and feel on edge. That day, though, I felt relaxed. I was just going with the flow, which I totally attribute to my Reiki sessions and a shift in my energy.

He didn’t see anything or feel anything.

He enjoyed the session, but he didn’t feel much of anything during or after it.

The next day, he felt a shift in his mindset, and he’s been in that state ever since. He’s more optimistic and he deals with crap that comes up better.

He’s looking forward to his third appointment that’s coming up in a few days. He says he feels like the Reiki sessions are a part of a spiritual journey that he’s supposed to be on. 💓 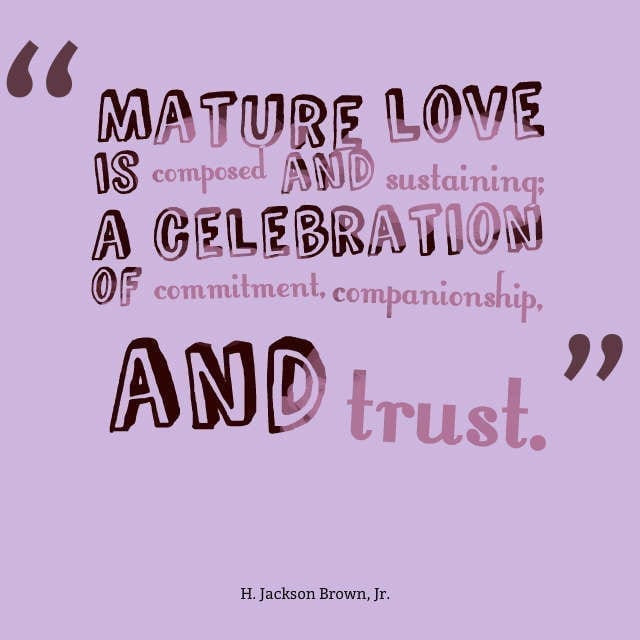