Update: This course has been upgraded to a quest on Mindvalley called Be Extraordinary.  After reading through the enrollment page for the new quest, I can see that it looks pretty similar to the Becoming Limitless course. I will be taking it when it is first released on February 17th, 2020, so I will write a review on how similar it is to the Becoming Limitless course. If you have taken the course, you should be instantly upgraded for free like me. If you haven’t, this is a good time to take it because you will be able to attend the live Q&As with Vishen. You can check out the free masterclass for the new quest here. Note: I’m two days in and I can say this new version of his course is so much better. There are some of the same ideas, but he’s delivering everything in a much better way.

Here’s what one of the intros say you will learn in Be Extraordinary.

Update: I’m 24 days in and I can say that you will gain everything you gained from Becoming Limitless in this quest. There are the same tools and techniques talked about in Be Extraordinary as there is in Becoming Limitless. So, the following review of his older course is still pretty relevant as to what you will get out of the program.

The structure of the quest is different, but, I think Be Extraordinary is set up better. Vishen is teaching the material in a better way as far as I’m concerned.

Done! Read my Be Extrodinary review

If you are interested in more Mindvalley courses, you can also read all of my Mindvalley reviews here. 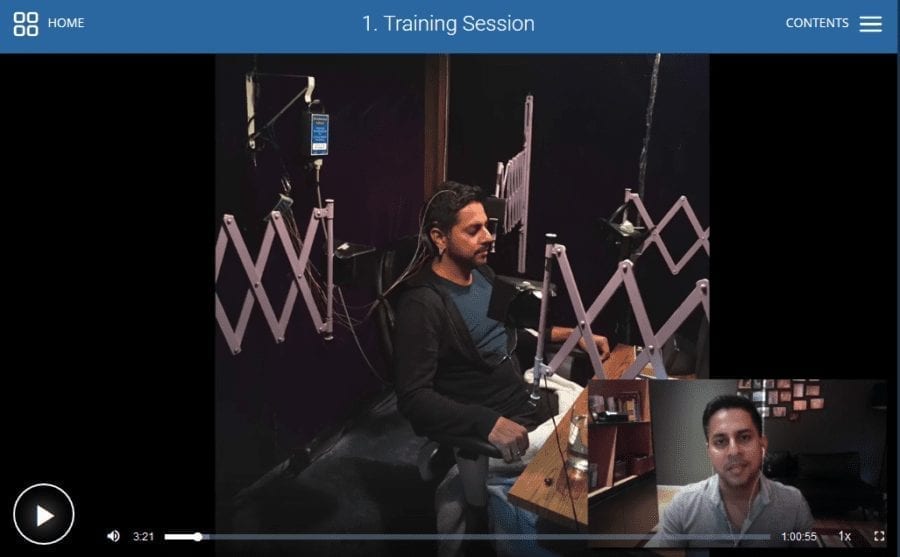 Had an amazing experience at the Be Extraordinary seminar downtown in Toronto yesterday. One day I would love to be part of this incredible team. What Mindvalley is doing for humanity rn is what we needed a long time ago. Respect. pic.twitter.com/FwGhSWmRx3

Update February 2020: As I mentioned at the top of this article, this course has been upgraded to a new quest on Mindvalley called Be Extraordinary. You can check out the free masterclass for the new quest here. You can also enroll in the quest in here. 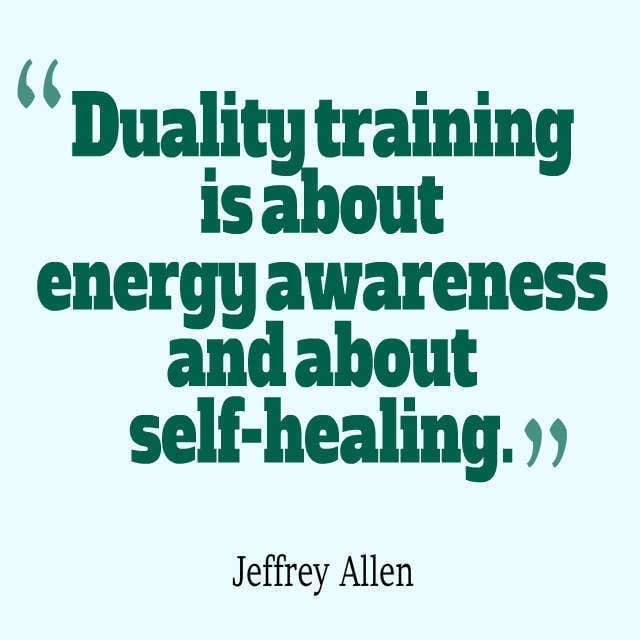