I was a vegetarian for most of my life. I was never a pushy vegetarian. I didn’t like the texture of meat. I didn’t like the thought of eating animals. But, I didn’t feel a sense of urgency to push how I felt on anyone else. In fact, what other people ate wasn’t really a big concern for me. For the most part, I ate how I wanted without worrying about other people. Although, I do remember talking to people about why vegans were so annoying. They were annoying to me for a few different reasons. 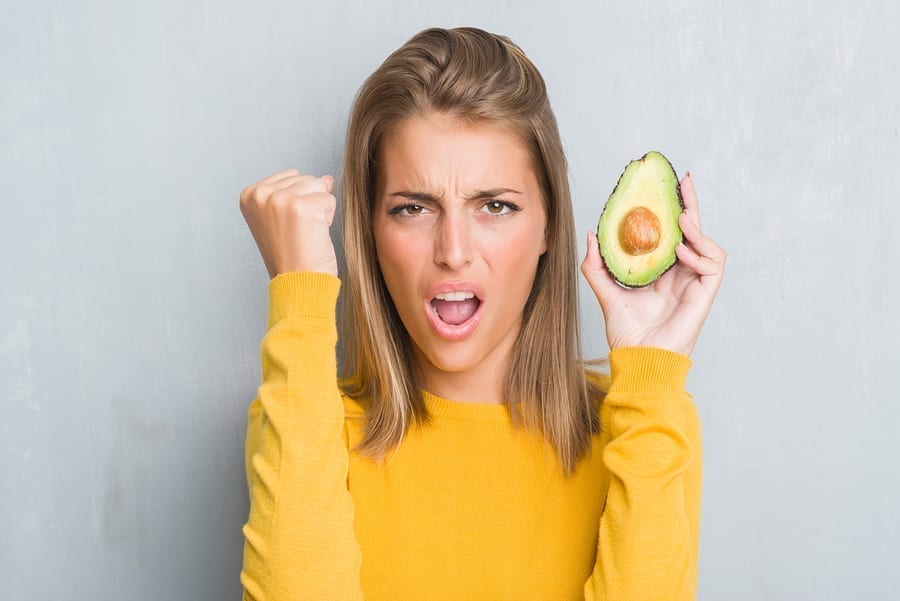 Vegans Were Annoying Because They Were Too Preachy

I thought vegans were annoying because they were too preachy. A lot of vegans thought everyone who wasn’t vegan was doing it wrong and they were more than happy to fill you in on how wrong you were – with disgusting and dramatic details.

Being around some vegans was like going to Sunday church with a bunch of people who are judging you for not being a regular there and living in accordance with their beliefs.

In fact, being around some vegans was like driving a three hour trip with a very religious person who tried to convert you to their religion all the way home. I did that once. It was hell. And, in my opinion, there’s no difference when being around vegans who need you to be like them or else you will go to non-vegan hell.

When people think they are right and everyone else is wrong, they become the most annoying people in the world.

It never ends, and many vegans were and are like that. Even to other vegans!

There are still some vegans out there who are too preachy.

But now I understand why they feel the need to share their views. They are passionate about animal health, human health, or the environment, and they don’t know how to convey their messages without being in-your-face and loud about it. They can’t just live by example or talk about vegan issues while looking at all sides of things and giving reasons that may impact non-vegans in the right way. Instead, they want everyone to understand how important it is to them to be vegan and how everyone should follow their lead.

There are also some annoying vegans who think there way is the only way and won’t shut up about it. For instance, I’m part of a vegan group on Facebook, and if someone asks a question about a food that isn’t considered whole or healthy or right in some way, they get an earful about it. It doesn’t matter that the food is vegan. These know-it-alls are extremists and want everyone to eat a certain way or go to non-extremist vegan hell.

Vegans Were Annoying Because They Were Fake

This was the second biggest reason for me. Many vegans were fake to me, which was exhausting to be around.

I’ve never liked fakeness and I never will. I can spot it from a mile away and, if I can, I usually turn around and run.

I remember going to a vegan restaurant with my friends when I was younger. The owner kept saying things like ‘Namaste’ and talking in a soft, whiny tone that no person talks in naturally. It made me associate a really good vegan meal with the word ‘annoying’. And when you associate veganism with annoying, you don’t go vegan until that association disappears.

To me, it felt like vegans were trying to prove they were loving, peaceful, and full of light. I’m sure some people are. But, when you see vegan after vegan trying to portray a weird, uplifted holier-than-thou attitude continuously, it’s hard to take them and their way of life seriously.

Now, I think annoying vegans don’t understand who they really are yet and so they are trying to put out an image they think goes along with vegan, natural, connected, and all the other terms that come with being a compassionate being who takes animals, others, and the environment into consideration each day.

Vegans Were Annoying Because They Were Too Restrictive

I’m sure many people around me think I’m annoying for this reason. I try my hardest to prove that being vegan is not restrictive, but, honestly, sometimes it is.

I remember having vegan friends who were so hard to eat with. They would say things like:

It felt like they couldn’t eat anything, and I found that annoying. I would think – Why put yourself through that? Why can’t we just go out and have a normal dinner together without worrying about what’s in the food and making that the highlight of our night out?

My diet isn’t restrictive. I remember when I first went vegan, I thought I was going to starve. But, once I started playing around with vegan recipes and trying out vegan products, I realized that being vegan isn’t restrictive at all – unless you are going out to a restaurant or a party or someone else’s house.

Most restaurants, parties, and people who are not vegan don’t really care that you are vegan and they don’t have the menu or the time to cater to your needs. I can see now that it’s also frustrating from a vegan standpoint. You want to eat something that fits into your diet, you don’t want to make a fuss, but you also don’t want to settle for something you don’t eat, and the restaurant, party, or person’s house can be hard to navigatge. 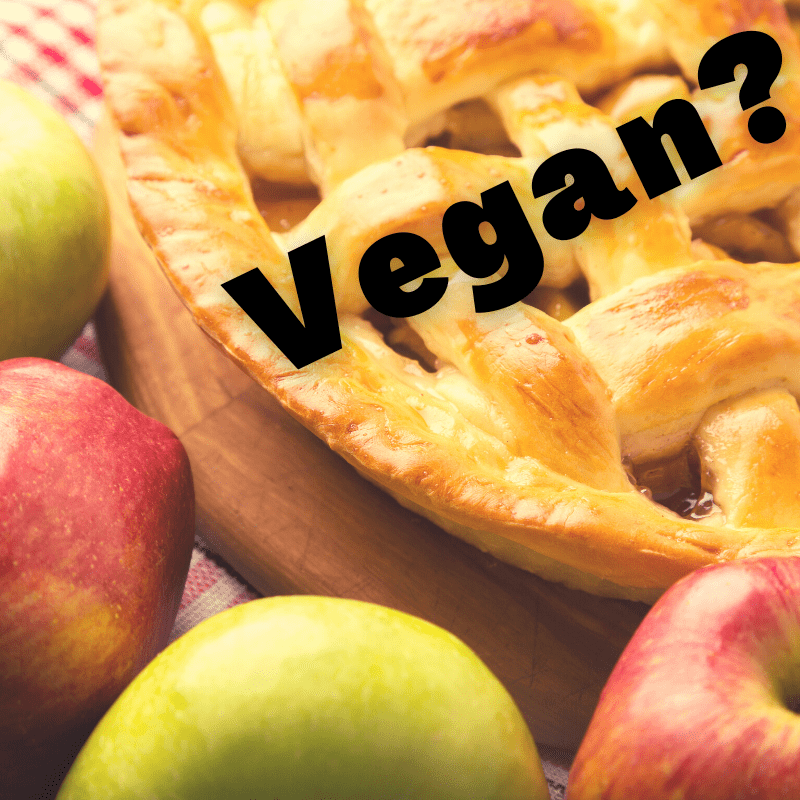