My biggest hurdle in going vegan was the cheese. I ate cheese on everything. I made a cheese ball once a month and devoured it in a day. I made a layered dip almost weekly with lots of cream cheese on the bottom and shredded cheese on the top. And, I loved cheese and crackers. I didn’t think life was going to be alright without cheese. But, eventually, I realized that it was affecting my health negatively, and I had to give it up. Since then, I’ve found some awesome store-bought cheese, and I’ve created some cheeses that I really like. But, recently I found my new go-to cheese sauce recipe for everything. 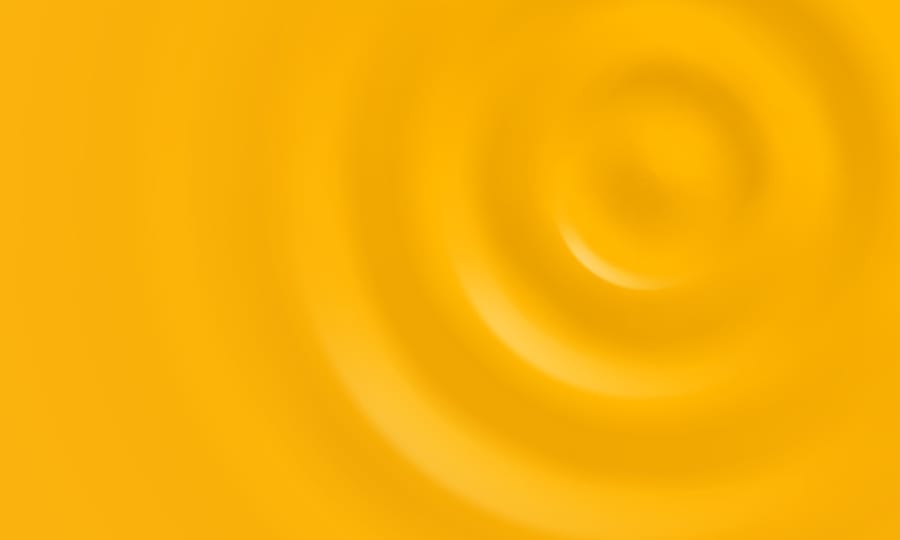 I’ve Been Making Cheese Sauce Since I Went Vegan

I normally just make Hot For Food’s nacho cheese sauce, and I don’t deviate from it because that has led to disastrous results.

But, I’ve been making a lot of jalapeno cashew cream sauce lately. It’s one of those vegan foods I can’t live without. It’s also where I figured out that miso paste can taste good in a sauce. I couldn’t actually point out what it did to the sauce, I just knew that it added an element that I enjoyed. 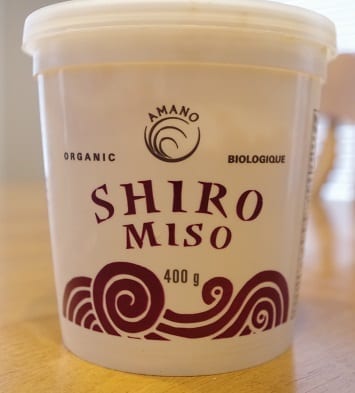 Then, a while back, I made a cheese ball recipe from It Doesn’t Taste Like Chicken, and it was heaven! I had just bought white miso paste (I originally only had dark miso paste). I realized that the miso paste gave an aged kind of flavor.

When I ate dairy cheese, my favorite cheese was extra old cheese. So, miso helped me get that flavor that I used to like.

But, not only did the cheese ball taste great, the texture was something I hadn’t been able to achieve before. And that was because of coconut oil.

Coconut oil hardens up at room temperature, so the cheeseball has a texture that reminds me of the smooth cream cheese cheeseballs I used to make.

That got me thinking.

I wonder what coconut oil would do to a cheese sauce?

So, I went ahead and looked for a recipe online for cheese sauce with coconut oil. I found Oh She Glows cheese sauce.

I liked it, but I felt like there was something missing for me.

I decided to add some elements from the Hot For Food’s cheese sauce, plus the miso, and I ended up with the following simple additions to the Oh She Glows cheese sauce recipe.

Sometimes I will add a small amount of cilantro; however, I usually just add the above ingredients.

If you stir this cheese sauce into things like chili, it melts beautifully.

I also put it on a plate and into the microwave for about 15 seconds, then stir it around, and use it as a dip for tater tots or fries. When you heat it on its own, I find it gets a little less creamy in some spots, but after a little stir it comes out smooth and tastes great.

This is, so far, the best cheese sauce recipe I’ve made. I highly recommend giving it a try yourself. 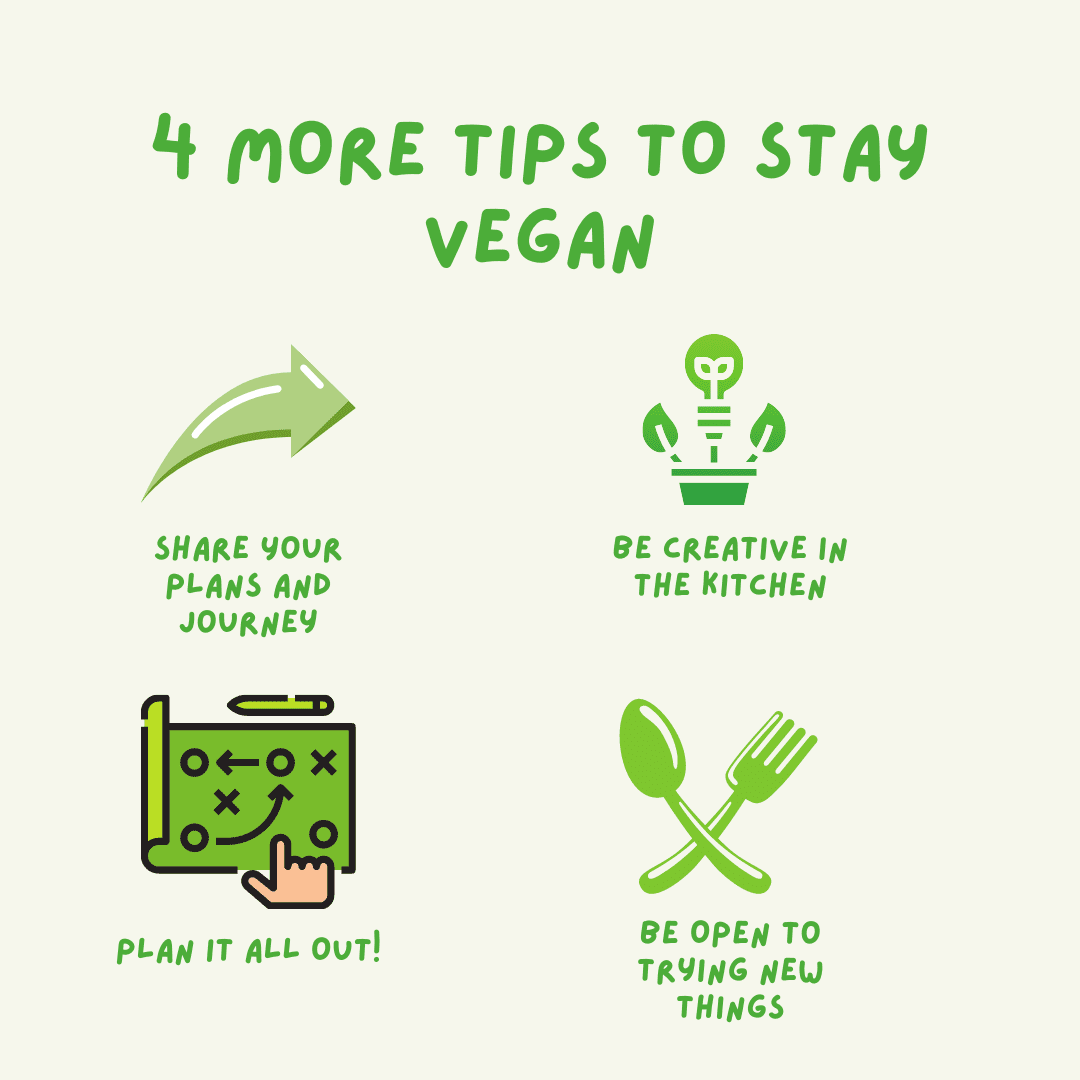