Would I recommend having only one kid? Do I think that it would hurt a kid to not have siblings? I get this question a lot from people who don’t know what it’s like to be an only child and are trying to decide whether they should have one or more children. Here’s what I tell them.

I Wanted A Sibling When I Was Young

I remember begging my parents to have another kid. I didn’t understand the process of it all, but I can remember standing at the kitchen table crying, looking at my mom, and asking her to have another kid. In the moment, I wanted a brother or sister so bad that it hurt. But, that only happened a couple of times. The rest of the time I was pretty content. Moreover, there were only two reasons I wanted a brother or sister.

That was it. I didn’t feel incomplete because I didn’t have siblings. There wasn’t some sort of longing for a sibling. My child brain didn’t work that way. It was selfish. It wanted to have fun, and I knew that all of my friends were having fun with their brothers or sisters at times I had no one to play with.

Despite playing alone, I never dreamed up an imaginary friend. I was pretty good at playing solo. I didn’t mind it once I accepted the fact that my friends could no longer play.

The truth is that it wasn’t that big of an issue. My parents made sure I had lots of friends. I was always involved in some sort of activity. Normally two. And I was always busy doing something with my friends or family.

As A Teenager, I Could Have Cared Less Either Way

I had great parents, but I was a bad kid. I tested every limit out there and I was more concerned with boys than I was with having a brother or sister.

I don’t even really think I thought about being an only child. It wasn’t an issue.

I don’t even remember my friend’s siblings during those years because they weren’t an issue. Everything was about me, me, me, and sometimes my friends. Those years are a blur of anger, temptation, sadness, and fear.

As A Young Adult, I Wondered What It Would Have Been Like To Have A Sibling

In my early twenties, I saw a lot of people growing closer to their siblings. And that was when I started to realize that being an only child was a little weird. I was the only only child I knew.

I had one friend who was extremely close to her two sisters. They were all alike – fierce, strong, gorgeous, and confident. They lifted each other up and had each other’s backs. For a while, I wondered if I had missed out on something.

I had another friend who was also close to her siblings – two sisters and one brother. They weren’t as united as my other friend’s family, but they spent a lot of time together. Because I was so close to this friend – and lived with her for a long time –  I got to see how nice it was to always have a sibling to depend on. But, in a way, it was no different than having really good friends. The only difference was that you had known the person your whole life and had a lot of shared memories together.

During that time I became friends with another girl who hated her sister and tolerated her brother. They were all completely different according to her. I still don’t know anything about her sister and her brother was a cynical, depressed guy. Then, I wondered how hard that would be to have family that you barely you spoke to or related to.

And then I met my husband, and I watched as his amazing relationship with his sister crumbled as she married an abuser who didn’t want her to see my husband too often. It was hard on him and he missed out on a lot of milestones she had because of it.

And lastly, I watched as the death of their father tore apart my friend and her sister and brother as they fought over who got to keep what.

So, basically, I spent a lot of time observing siblings and how many different dynamics there were, and I wondered what it would be like to have that in my life.

Almost 40 And Grateful To Be An Only Child

Now, I am almost 40, and I’m grateful to be an only child. At about the age of 30, I realized how amazing being an only child was.

I have my parent’s full attention. I don’t have to share them with anyone or try to outshine anyone else. I’m their kid and that’s all there is to it.

I realize now that I was very spoiled as the only child. I didn’t feel spoiled as I grew up, but I remember a lot of people saying to me, “Oh, you’re an only child? You must have been spoiled!” and that’s when I started to realize that I kind of was. But, it didn’t make me a brat. My parents didn’t tolerate that.

Because there was no one else to argue with me, I got a lot of what I wanted. I didn’t have to compromise with anyone – unless it was with my parents. But, if my parents asked me where I wanted to go, and I said Bullwinkle’s, there was nobody else to roll their eyes and say they wanted to go somewhere else. We went to Bullwinkle’s.

But, despite what some people may believe, I do know how to share and compromise. In fact, I consider myself very good at those things despite not having a lot of practice at it.

And lastly, I know that if my parents die before me, there will be no fighting over who gets to keep what. I get it all. And I’m grateful for that. I get to keep the things that mattered most to them and me. I get to decide what happens to their house. I don’t have to compromise with anyone or worry about what anyone else thinks. And I got to say, I’m grateful that I will be able to grieve in complete peace like that. I should add that I will still have the support of my husband and best friend, so I won’t be alone in the process.

For Me, Being An Only Child Is Pretty Great

I guess one thing I don’t have is the ability to have someone back me up about childhood memories. It’s my word against my parent’s word now, and they always win out because I don’t feel like arguing with them – even though I’m pretty sure I’m right.

In addition, my parent’s care as they get older is on me and me alone. I don’t have any siblings to check up on them or worry about them with me. However, I feel I can handle that.

In short, being an only child was never a big issue for me and still isn’t. I had a loving family and some really great friends. I kept busy. And I don’t feel like I missed out on anything. 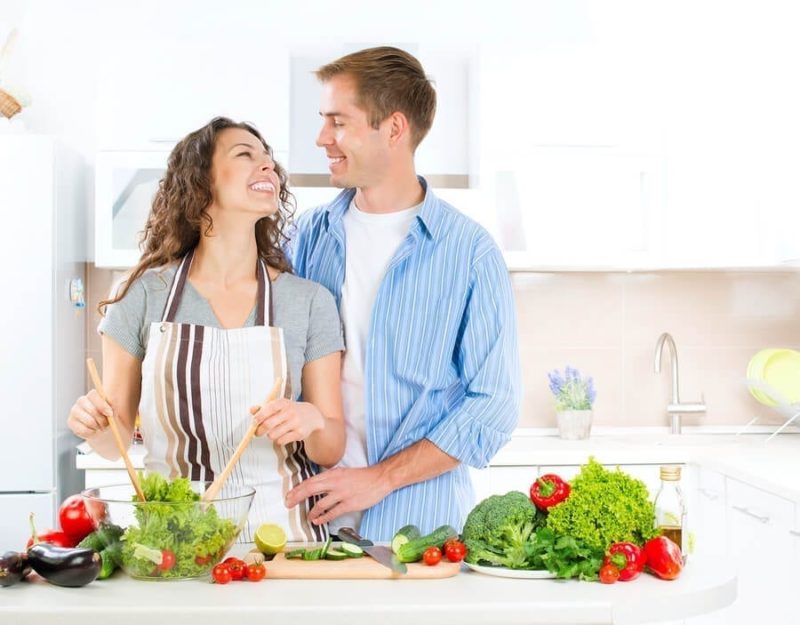