This year has been a bad year. My alopecia took a major turn for the worse. All kinds of things have been going wrong with my work. And our Miniature Schnauzer, who turned 12 in December of 2021, was diagnosed with diabetes on February 21 of 2022. To say this pisses me off is an understatement. He doesn’t deserve diabetes, and it’s been pretty rough on him.

Pancreatitis At The Age Of 6

Our Miniature Schnauzer, Angelo, had pancreatitis at the age of 6. He was lethargic while at home, but he still wanted to go out for walks and eat and all the things. It’s a miracle we took him in to the vet with just that one symptom because he probably wouldn’t have made it if we had waited any longer.

After that, he went on a low-fat diet, and we were extremely cautious about what we fed him. He is the one dog of ours who hasn’t got to have special and fun treats all his life because we simply didn’t want to hurt him.

But apparently all that caution was for nothing because he developed diabetes anyways. 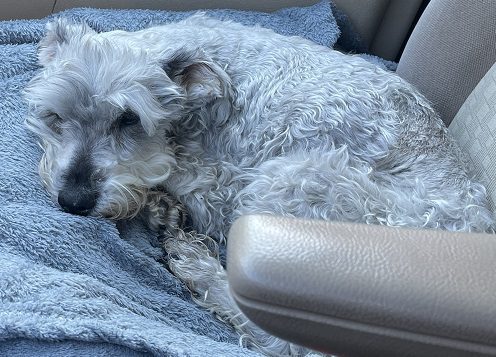 This February, my husband noticed that Angelo had lost a little weight. He was also quite tired, but we figured he was just slowing down because he was older.

Then he started drinking water and peeing more, which is something he’s never done.

We took him into our vet thinking it was a urinary tract infection, and that’s what it showed. So, we got him on antibiotics, and then three days later our vet called and basically said, ‘Oops! We missed that there was sugar in his urine. He might have diabetes.’

That night he went to the emergency vet, and sure enough, he was diagnosed with diabetes. He stayed in emergency for two days and nights as they adjusted his insulin, and we convinced ourselves we would be able to handle this easily and quickly and give him a healthy last leg of his life.

My parent’s cat had diabetes, so even though my husband and I had no experience with it, my parents were able to give us some comfort and advice about it.

Our Veterinarian Sucks And Failed Us

We thought our vet was going to work with us to get his diabetes under control, but she has been very relaxed about it.

The emergency vet put a freestyle libre on him, which we thought was fairly accurate and have been going off of for months. Our vet has put them on and taken them off over the months. We’ve spent literally thousands on them because they tend to only last a few days before they stop working. It’s obvious when they stop working because the numbers become wildly different – really high or really low. We just started putting them on ourselves the last few weeks because our vet office gave him a bruise the last time they removed the libre.

I haven’t been able to get blood from him for glucose readings, and when we asked our vet to show us, they couldn’t get blood either, so we relied too much on the libre.

Every vet visit felt like a waste of time, so we just tried to figure things out on our own.

The problem is we became obsessed with the numbers on the libre and spent all our time trying to chase them and lower them down.

Despite sending all of our information to our vet and expressing our concerns, she has never developed a plan to get him regulated. She said his numbers looked good, even though he spent way too much time in higher numbers.

It’s been just over three months since he was diagnosed with diabetes, and we feel like we’ve failed. We should have sought out another vet sooner but instead, we tried to work this out ourselves.

He’s lost 5 pounds in total and is extremely skinny. We spent a lot of time focused on getting his numbers right so he could gain weight.

He’s having a hard time seeing, and this past weekend we noticed white spots on his eyes. We took him to a new vet, and they checked for ulcers and determined it is cataracts.

The new vet told us that it’s very hard to get consistent numbers with diabetes and it’s very important not to obsess over them like we’ve been doing because the chaos ends up doing more harm than good. He also told us that we shouldn’t have expectations of perfection because Angelo is old and it’s very hard to regulate in a perfect range on a day-to-day basis for most dogs, which is what we’ve been trying to do. He said that some dogs get regulated quickly and are good, but many aren’t.

One big problem is we didn’t have a lot of guidance, so we spent hours upon hours working on tweaking his food and insulin, and we’ve been consistently tweaking too many variables.

Time and time again, we thought we were heading in the right direction to get his numbers under control. But we weren’t.

We have failed him.

He’s Lost A Lot Of Zest For Life

Angelo has always had a lot of zest for life. He’s moved fast and talked loudly his whole life. He used to scream his head off seeing other people and dogs. But not anymore since he got diabetes.

He’s slowed down immensely, has a hard time seeing, and has lost a ton of his zest for life.

He still rolls around on his back when he’s feeling good.

He still gets riled up when he hears gophers and smells gopher holes.

He still gets excited to eat, although not with as much enthusiasm as he used to have.

But all in all, he’s lost a ton of zest.

He’s been able to hold his pee through the night, but in the last few days, he’s had his first-ever accidents in the house. One of them he laid in.

It’s pretty depressing around here which is why I haven’t blogged much. I’ve been using most of my energy to try to help Angelo feel good with diabetes, so I haven’t been doing anything to review or write about on this site.

I’m starting to accept that things may not go the way we want them to, and I need to stop obsessing over this because it’s not doing any of us any good. 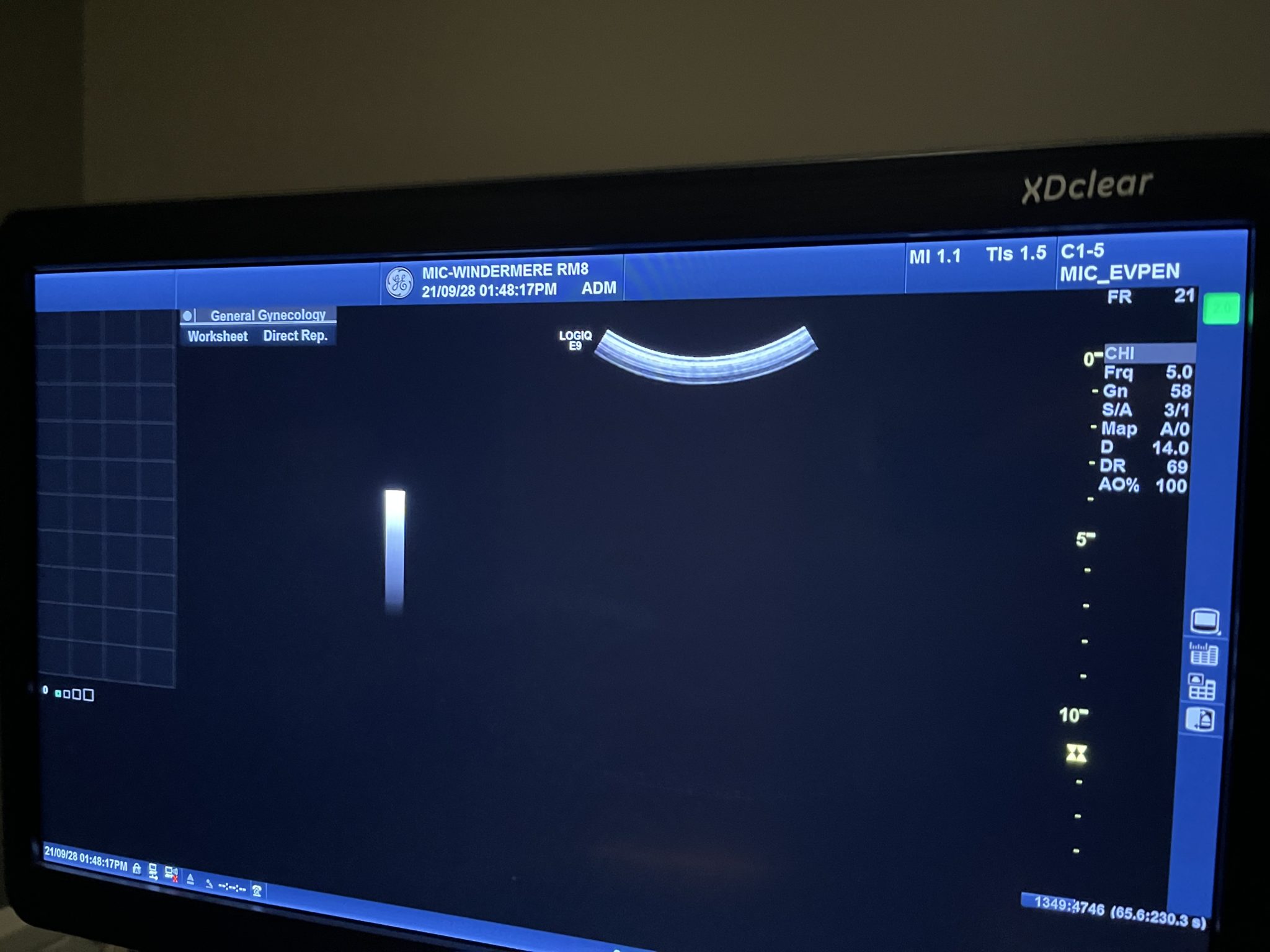