You want to be more mindful? Great! I do too. I recently found a Mindful magazine (December Issue) and it may be right up your alley.

First, you should know that I love buying a good magazine. I know that we have a ton of magazine-like blogs on the internet, but I’m on the internet all day! I like to sit back with some tea and read a magazine from paper, where there are no Facebook feeds or messages to distract me. So, the other day when I was at the store and saw the Mindful magazine, I bought it instantly.

I’m currently working on being more mindful in my life. I spend a lot of time worrying and wondering and overthinking. I need to develop some better habits in my life to become more mindful so that I can enjoy my days rather than rush through them with a pile of thoughts that stress me out and make me unhappy.

I want to live in the moment and live my life mindfully. This is a goal I’ve had for a long time and a goal that I will have until it happens.

And, I want my friends to be more mindful, and that includes you. Not only will it improve your life, it will improve the world! Imagine having a bunch of people who are aware, living in the moment, not acting irrationally, and understanding of other people? Wouldn’t that be nice? I think so.

It Goes Beyond The Mindful Magazine

I didn’t realize that the Mindful magazine is produced by mindful.org. The truth is that I had never even seen the Mindful site before this magazine. But, I’m glad I found it. It’s definitely the kind of site that appeals to me as I work towards the goal of being more present.

Will the fact that they have a site full of free information cause me to stop buying the magazine? Probably not. According to the website, there are articles that are exclusively in the magazine.

Even though I love magazines, I am a little skeptical of them. I do work online, so I feel like any article I find in a magazine, I could find online. So I quickly typed in the first headline on the magazine cover that I saw ‘3 keys to discovering your life’s passion‘, and found that there are quite a few articles online related to this subject. Are they exactly the same? No. Except for the excerpt that they published on mindful.org, which led me to another discovery – you can get the digital version of this magazine if you don’t want to read off a paper magazine. But you still have to subscribe.

How Good Is The Magazine?

There are about 84 pages in the magazine, but there are a lot of ads. At first, I thought the whole magazine was going to be ads, but as I went on I found some articles in there. The good news is that the ads are relevant to living a healthier life, so you may find some things that you’ve never heard of before.

They included a gift guide inside the magazine, which is relevant to Christmas and gives some ideas for yourself as well. Although, I didn’t bother looking at this because it didn’t interest me at all. But, it is relevant to the season!

There is even an ad for a guide called ‘Get Started With Mindfulness’ which is created by the editors of the Mindful Magazine. I would think that the magazine itself should be a constant guide to mindfulness. The ‘guide’ really just looked like another magazine, so why not shove all that stuff into this magazine. I don’t know. I just found it a little weird.

There is something called ‘The Mindful FAQ’ which seems to be questions about meditation with answers. The questions don’t have names attached to them to identify who asked the question and from where, so I don’t know who they are pulling them from. But as I was reading them, I remembered that T. Harv Eker said in his Spiritual Laws of Money Course, you should listen to the answers to other people’s questions and ask, “How does this apply to me?” because, he says, it always applies to you in some way. So, even if the question was a little off for me, the answer was still applicable to my life somehow.

There are a few really good articles in the magazine. One even included a quick mindful meditation to help you come back to center and get out of anxiety or stress. I found that really helpful. And one had a message that I don’t think I’ll ever forget – ‘Shit happens, but shift happens too’. I love that!

And one of the things I’ve always loved about magazines is that they have a little fact thing at the end of them. The Mindful magazine fact thing dispelled some myths about your brain, and I thought that was really valuable. I realized that some beliefs I’ve been holding onto for a long time weren’t true and I’m always happy when I learn stuff like that.

In short, the magazine had articles related to relationships, living, food, culture, and practices, with some interviews and some pieces meant to promote insight. Not all of them were valuable to me. Not all of them were interesting to me. But. that doesn’t mean they wouldn’t be valuable or interesting to you because they all were applicable to being more mindful and aware.

The Cost Of Subscribing To The Mindful Magazine

They offer a few different subscriptions. The magazine is published bi-monthly, so there are only six issues that come out per year. You can get:

All prices are in USD, which is weird to me because when I wrote them they signed their email with an address from Halifax, Canada.

Anyway, living in Canada, it would cost $38.94 (with conversion) to get the print + digital as of this Mindful magazine review. Moreover, as a Canadian, I would have to add $10 per year for Canadian postage which would come to a grand total of $48.94.

Now, I paid $6.99 CAD for my magazine, which would work out to $41.94 CAD if I bought all six magazines in a year. But, I supposed I wouldn’t get access to the online magazine library and the guide to meditation.

I’m not sure what the magazine cost on the rack in the U.S., but I’m sure you can do your own math to see if it’s worth it to you. For me, if I don’t want the online magazine library or the Guide To Meditation, it would be a little bit cheaper just to get the printed publication. And, as I said, I like to read a magazine on paper so I can get away from the computers and phones that I seem to be on almost every second of the day.

Note: If you live someone else besides Canada or the U.S., you have to pay $20 per year for postage.

Would I Buy It Again?

I took a few days after writing the previous part of the Mindful magazine review to think about it. The answer wasn’t immediately apparent to me.

There were a lot of ads in Mindful Magazine, but they were focused on things that actually matter to someone who is trying to be more mindful, so I appreciated them and was annoyed by them in the same breath.

When I picked up the magazine, I expected to learn things that would help me be more mindful, and I did learn a few new things. So that’s definitely a reason to buy it again.

Let’s just say that I found it valuable enough to think about subscribing to it. And even though I enjoy being offline once in a while, I’m interested in getting the print AND digital version so that I can get my magazines and get access to the online magazine library when I’m online and want to research something or just read about something. I think I’ll add the full subscription to my wish list for the new year. 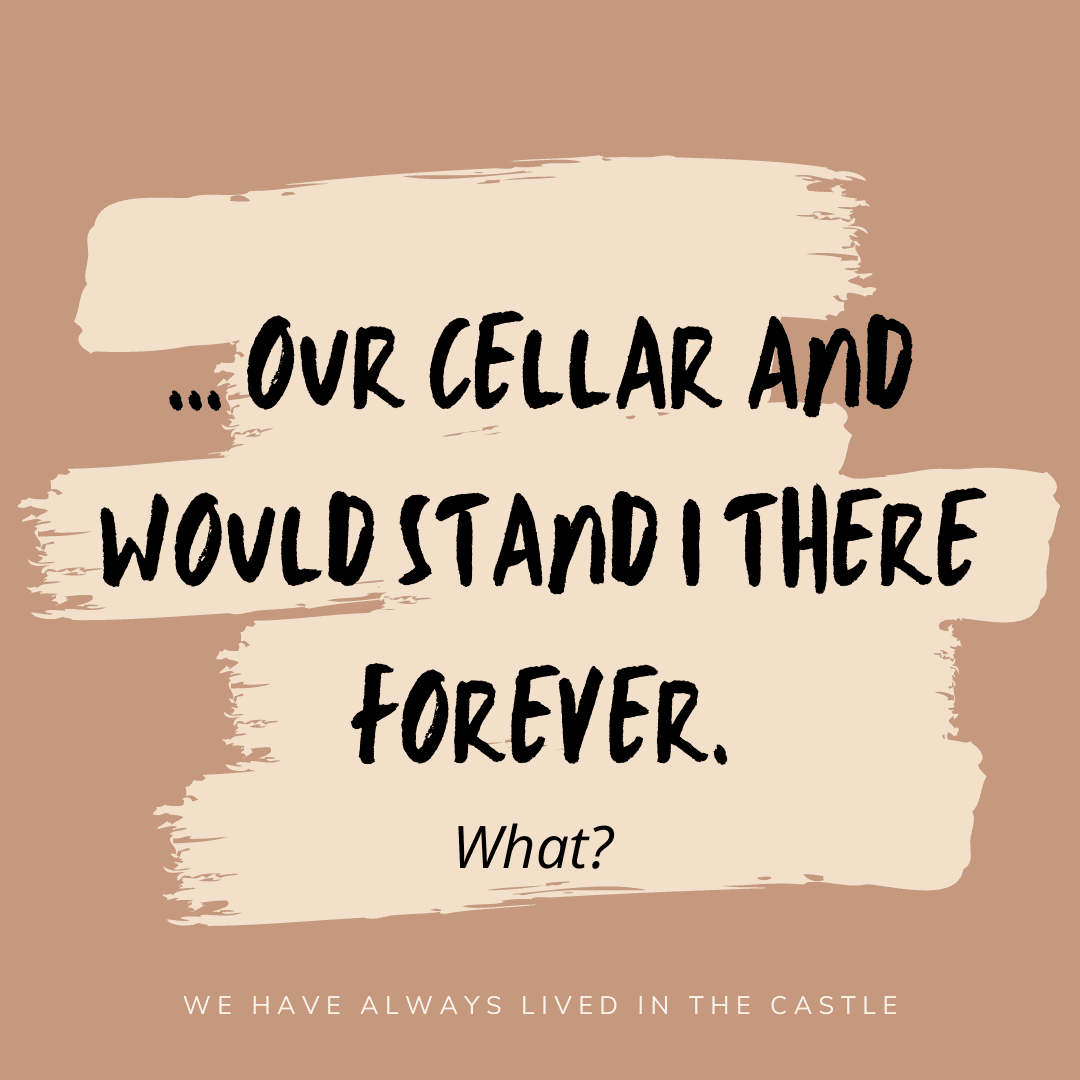