I come from a long line of gamblers and good luck was a topic of interest in my family as I was growing up. Superstitious good luck mostly. For instance, my Nana thought that having an itchy right hand meant good luck and that you were going to win money, and my dad says if you have a certain type of positive energy you will have good luck. I guess I carry some of those beliefs with me. I’ve been knowing to cross my legs a certain way or straighten my eyebrow when I try my luck with gambling, thinking it’s all going to help me in some way. But, for the most part, I believe good luck is always out there for the taking and it’s up to us to create it. Here are some things to do for good luck, in my opinion. 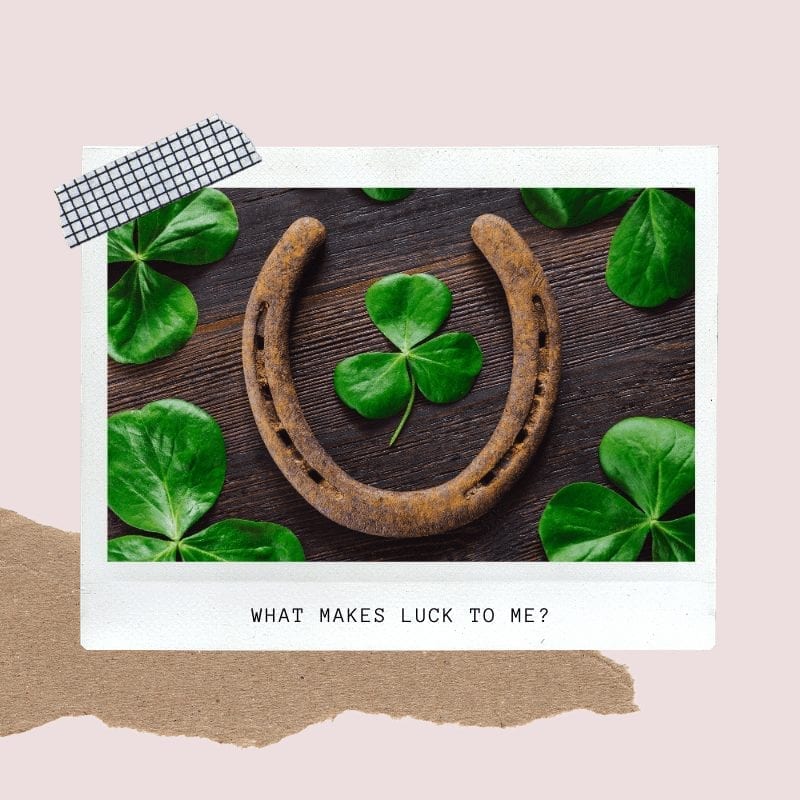 I Think Good Luck Usually Comes After A Choice You Make

When you are gambling, good luck always follows a choice. You may decide to move to another slot machine, for example, and that choice can be a lucky choice where you win a bunch of money after losing for a while.

But, outside of gambling, I still think that good luck usually comes after a choice.

If you sit around and do nothing, you can’t get lucky. You can’t have good luck unless, I suppose, someone else makes a choice for you that results in good luck. But don’t count on that to help you receive the good luck you want in life. Take life into your own hands.

Our Intuition Can Help Us Make Better Choices

I strongly believe in our ability to make lucky decisions when we listen to our intuition. I don’t know if it’s a higher power guiding us or just our better judgment based on what we see, hear, and know, but I can’t count how many times I’ve been lucky when I’ve listened to my intuition.

For instance, I had given up on doctors for years because every time I went in with a complaint, they found nothing. I felt like it was a waste of time, despite having a lot of issues with my body. Then, when my husband was diagnosed with MS, my intuition kept telling me that I should get checked out one more time even though there was nothing ‘new’ wrong with me. I was having the same old issues that I had for years for no apparent reason according to the doctors I had seen. I’m lucky I decided to follow my intuition because I found the right doctor who tested the right things and I was diagnosed with Hypothyroidism, which helped me get on some medication and make some lifestyle changes that drastically improved how I felt on a daily basis. If I hadn’t got that figured out, I could have been in some serious health trouble down the line.

I think intuition comes from confidence and not letting your worry or stress override your thoughts.

In order to quickly make decisions, I often use a technique that Christie Marie Sheldon teaches in Unlimited Abundance. Basically, you say ‘yes, yes, yes’ a bunch of times and notice where there is a feeling in your body. For me, it’s in my chest. Then you say ‘no, no, no’ a bunch of times and notice where that feeling is. For me, it’s in my lower stomach. Then when you have a choice, look for a feeling of yes or no and make your choice based on what your intuition is telling you.

What About Bad Luck?

I believe in bad luck too. And I think it still has to do with our decisions.

For instance, I’ve had really unlucky days where everything goes wrong. I forget to put a cup under the coffee machine, I fall on ice, I show up to the store just a second after what I want sells out, and on and on it goes.

I think what happens is that on those days, I’m not feeling good to begin with, and my low energy causes me to be aloof and make bad decisions. For example, my intuition may tell me to go to the store first thing, but my lack of energy tells me to wait until later, and that’s why I miss out on buying what I want.

I also think a lot of bad luck stems from not educating yourself or doing your research too. Even when it comes to something as simple as ordering a coffee.

For example (and I’ve done this a few times), I’ve driven across town to get a vegan hot chocolate from a small vegan company that I like and have ended up being told they are either sold out or are waiting for a shipment that will arrive the next day. It’s a waste of an hour, gas, and energy to go all the way down there, and I could call it bad luck, but it really just stems from not making a call before I drive all the way down there to make sure they have what I want.

Every single personal development course or video I’ve watched or book I’ve read talks about the power of positive thinking. Whether you focus on gratitude or maintaining a positive attitude, you are more in line with what you want and more capable of creating the good luck you want. In other words, when your mind is focused on positive things, you can see all those positive things that could bring good luck into your life.

Because of that, I think a lot of good luck boils down to the reticular activating system. If you feel like a lucky person, they are going to look for lucky breaks.

Richard Wiseman talks about an experiment that highlights this thought. In his experiment, he gave participants, where some considered themselves unlucky and some considered themselves lucky, a newspaper and then he asked them to tell him how many photographs were inside. On the second page, there was a message that said, “Stop counting – There re 43 photographs in this newspaper,” and it took up half the page, so it was relatively easy to see. But the unlucky people still took an average of two minutes to count the photographs because they missed the announcement, whereas the lucky people ended up seeing it.

The lucky people were literally looking for good luck!

I’ve also seen this in people’s love lives, including my own. I used to think I was somewhat unlucky in love. I thought I attracted losers to me. I just kept finding loser after loser after loser. Then I decided to write out what I wanted and tell myself that I deserved to find someone good. I flipped the script and sent myself the message that I could be lucky in love, and that’s when I found the perfect guy.

So, lastly, I think it’s important to consider yourself lucky, despite what’s happened in the past. The positive message to your mind may help you see those advertisements that make you feel lucky or find someone who makes you feel lucky. 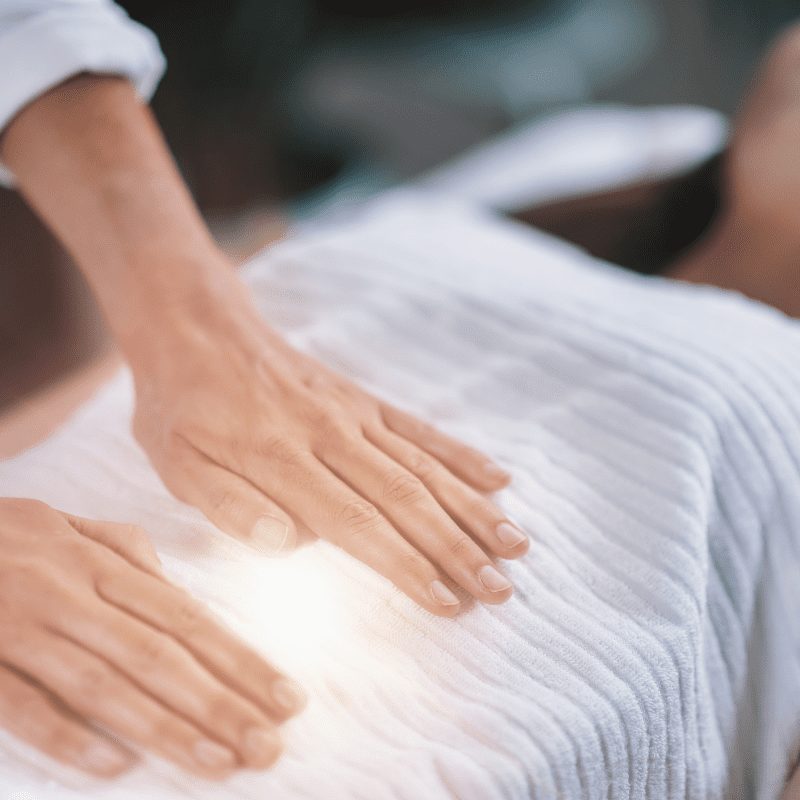