Ever since I started working online, I have stuck with one rule as a blogger and affiliate – I only talk about and promote things that align with my beliefs on my personal websites. It’s a simple rule, but it’s kept me from writing a lot of reviews that could potentially earn me money, but make me feel bad while doing so.

In short, I don’t promote things that conflict with my beliefs or things that I think really have no value. This isn’t the case for every blogger or vlogger out there though. For example, I’ve talked about my freelance writing experience where a lot of bloggers just wanted fake reviews to earn money.

That said, there are a lot of good bloggers and vloggers out there. Many will do sponsored posts around things they think are valuable and act as an affiliate for things they are doing in their lives and want to promote because they know it’s worth promoting.

But there are some who are just promoting for the sake of promoting. 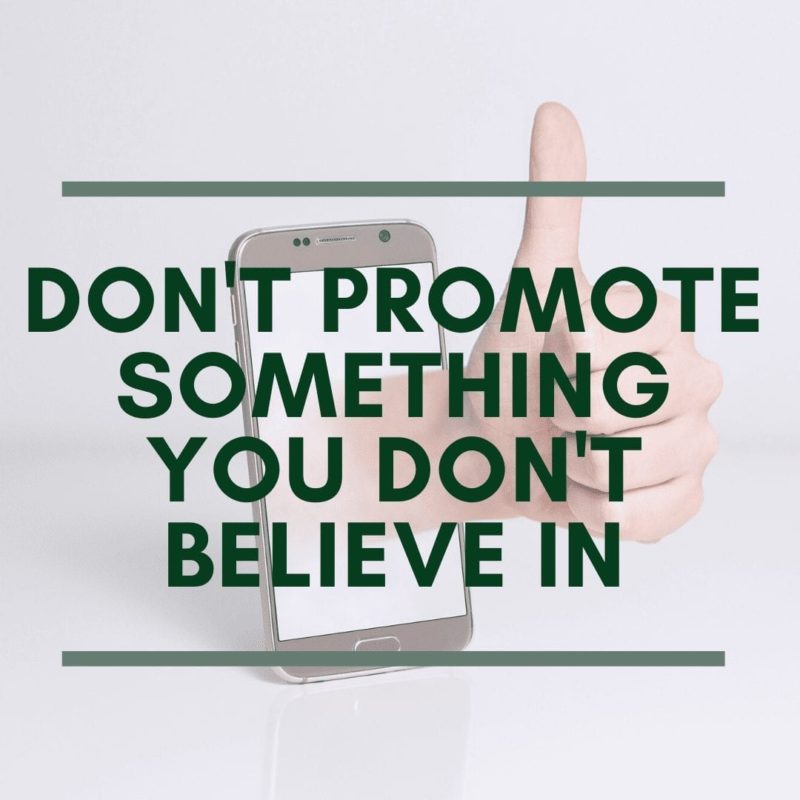 If you’ve read through this site, you know that I’ve taken a ton of Mindvalley courses. I do a lot of reviews on Mindvalley’s courses. That’s because Mindvalley has been a big part of my life for the past few years.

One of the things I promote is Lifebook. I’ve been through the entire Lifebook program and have been actively using the structure, as well as been using the membership.

I promote it because I use it and believe it can help change people’s lives in a huge way by shifting their beliefs and helping them create visions and goals that inspire and motivate them.

The other day, I received an email from a popular website that also promotes Lifebook. I’m signed up with their email list.

This site does very well in the search engines for Lifebook, and through Ahrefs (an SEO tool) I’ve noticed that they build a lot of backlinks to their pages, including their Lifebook page, through nonsense sites that seem built just for the sake of backlinks. So they are actively trying to promote their Lifebook page. And that kind of link building combined with decent link building combined with a ton of content on their site keeps them high up in the search engines and a huge affiliate for Lifebook.

If they believed in Lifebook, that would be fine. It’s getting the message about the program out there.

Unfortunately, They Are Promoting Something They Don’t Seem To Believe In

In the email, they state that personal development teachers have terrible advice about changing your life because they ask you to imagine a different future for yourself and then get you to work towards this alternative future. The email goes on to say that it’s a trap to do this because you can become frustrated as you compare where you are to where you want to go. Then the email goes on to promote their own personal course where you don’t need to think about the place you want to get to in life but, instead, work with flow, creativity, and passion.

So why are they promoting Lifebook?!

The structure of Lifebook requires you to imagine a different future for yourself – a future that you truly want – and then get to work moving towards this future. Why are they promoting something that they don’t believe in?

Money. That’s why. And it pisses me off. Add it to my list of things that piss me off about certain online writers.

I think everyone should be able to make a good living off what they love, but I think the keyword is ‘love’.

I wouldn’t promote a hunting product because my beliefs don’t align with that. Even if I were offered a million dollars to promote the course, I can confidently say I wouldn’t. It’s not something I want to put out into the world.

This kind of nonsense is what gives bloggers and vloggers a bad name. It’s what keeps people from trusting sponsored posts and posts with affiliate links.

I recently started using an app called Calm. I love it and was looking for some reviews on it during my first days of use with it. One Calm review said, ‘Calm is not sponsoring me, so you can rest assured that this is a real review’.

To be honest, they were making money off the review, it just wasn’t obvious to someone who didn’t know the site and the reason behind writing on the site.

But, regardless, saying that because it wasn’t sponsored it must be real just perpetuates that myth that anyone writing a sponsored post or making a sponsored video or acting as an affiliate must only be doing it for the money. And that’s simply not true.

And, that website that promotes Lifebook but doesn’t actually believe in the concept helps keep that myth alive and well through their bullshit reviews that promote things that they don’t even believe in.

If you are someone who has a passion and a sense of morality, I would hope you would get into blogging or vlogging so that you can show the world that making money off what you love or do doesn’t equal a scam. 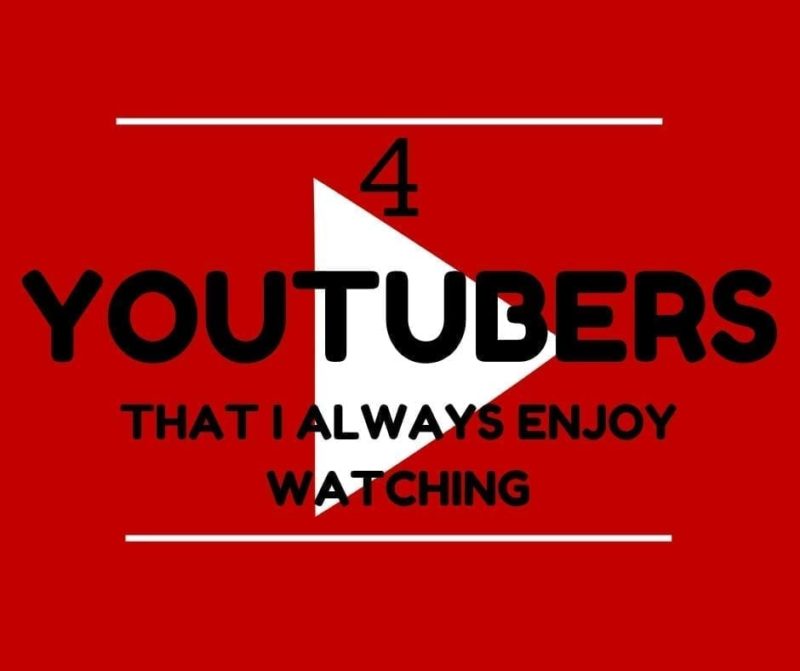