One of the first books I listened to after I got the HayHouse audio unlimited app was Dying To Be Me by Anita Moorjani. I actually heard about her in a summit that HayHouse was doing and had never heard her story before. The small amount I heard fascinated me so I started listening to her book. Here are my thoughts on her story and her message. 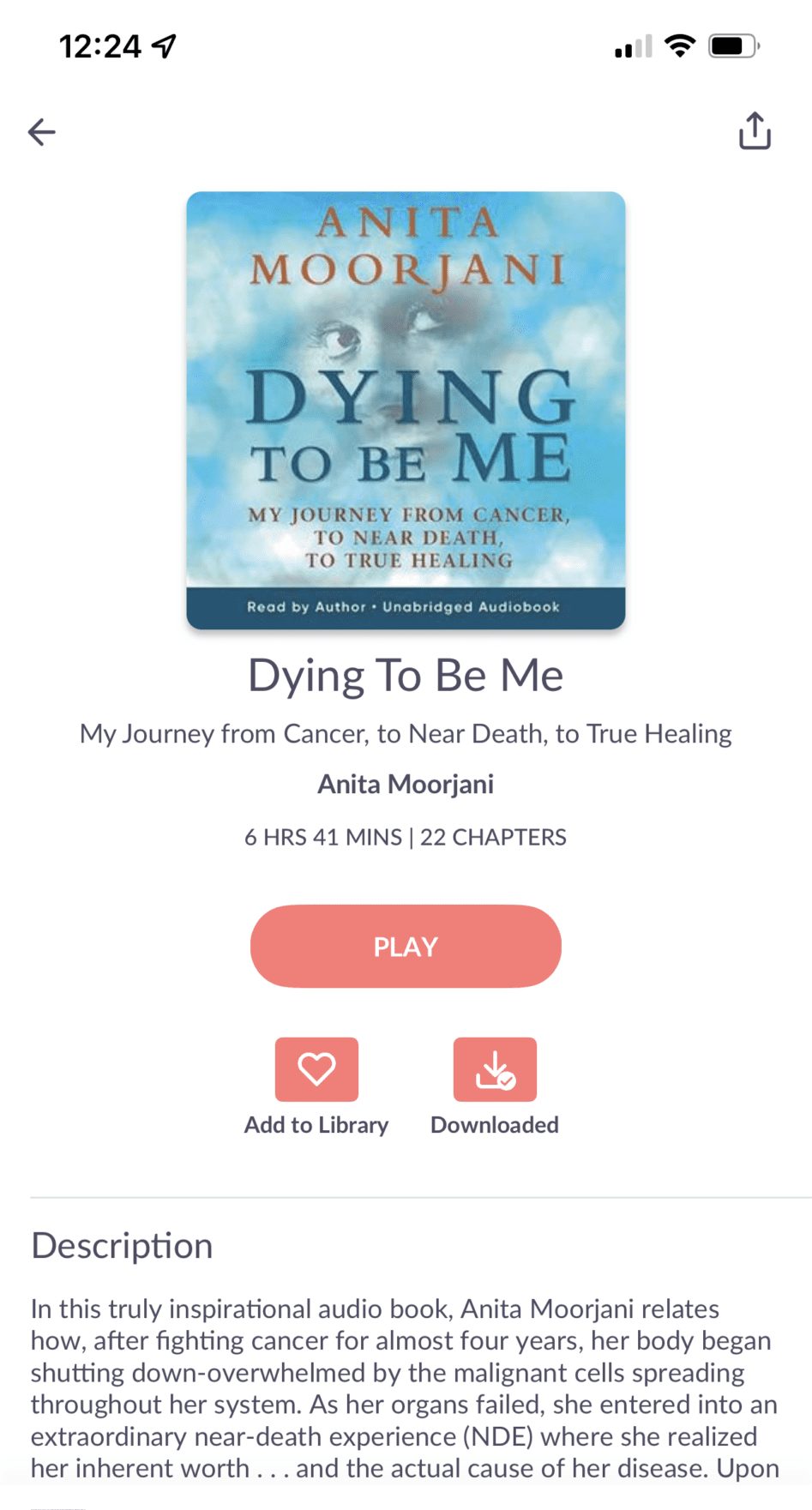 For me, I’ve had so many things happen to me in the past few years that worrying about my health has become an issue, and I wanted to hear what she thinks caused her cancer and how she is staying cancer-free – and a lot of that has to do with fear and letting it go.

Essentially, fear caused her cancer in her eyes. This is something both my husband and I believe, and I wanted to hear a story from someone who manifested cancer and then overcame it.

I feel like my Grandpa, who lost both his wives to cancer as well as his daughter, focused on it so much – and feared it so much – that he manifested it into his own life. He ended up dying of colon cancer quite late in life. And so I’ve always felt like I shouldn’t focus on fear like that.

Dying To Be Me was the reminder I need to work on letting go of fear and be more present and grateful for what’s going on around me. I’ve been trying to really focus more on the present and, as Anita says in the book, focus on being, not doing.

Here are the points that I bookmarked as I was listening to Dying To Be Me. These aren’t necessarily in order. They kind of jump from one thought to the next, but they represent the ideas that made me shake my head yes or stop and think.

Dying To Be Me Is A Story Of Hope And Wonder

Her story is one of hope. Hope that there is more out there than we realize. Hope that everyone is going to get to experience this great place beyond the physical at one time. And hope that we can heal ourselves.

While getting the Hayhouse app is one way to listen to it, there are lots of different ways you can listen to Dying To Be Me or read it on Amazon here. 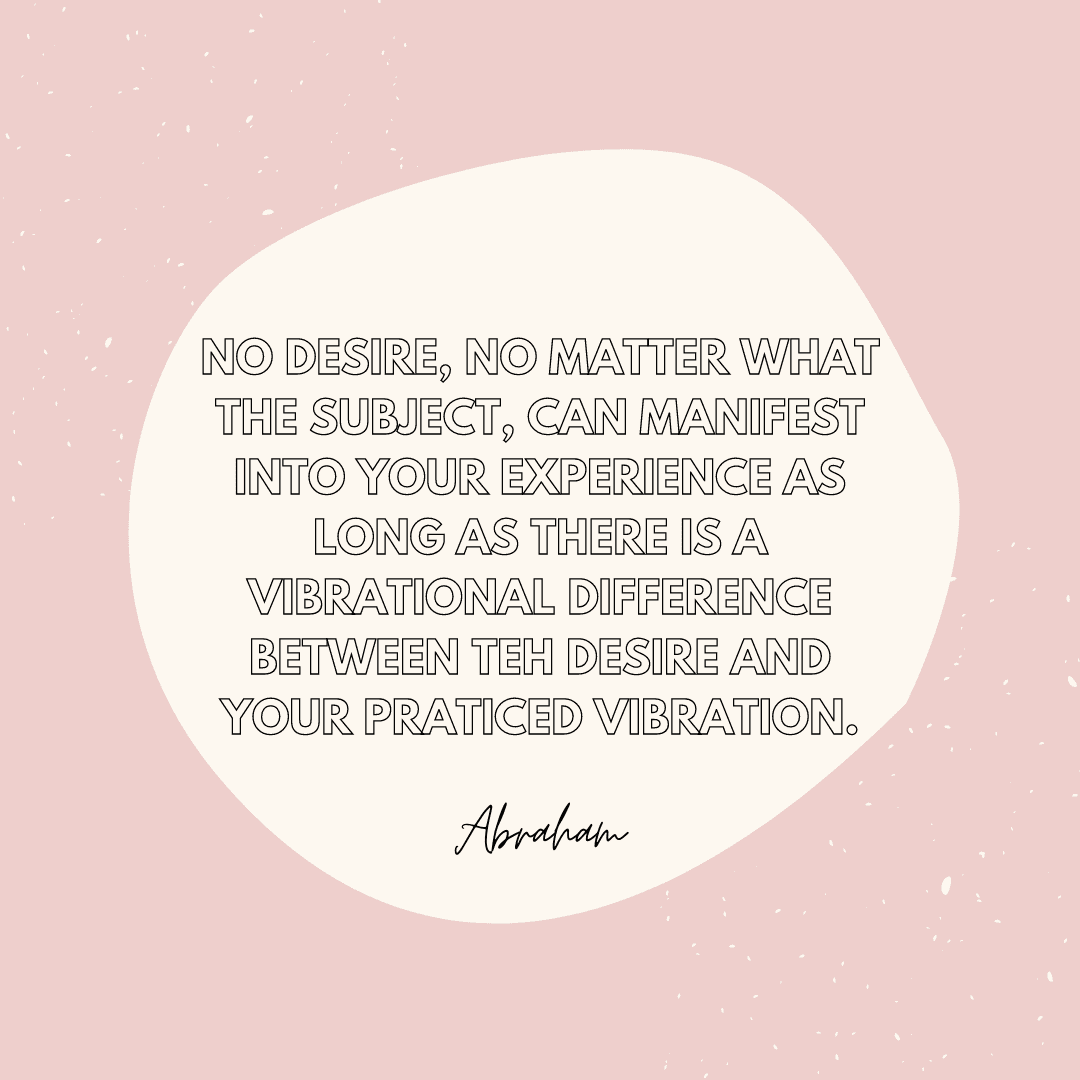