My friend and I live in Canada on opposite ends of the country. We don’t see each other often, but the other day, we saw each other in our dreams through astral travel. We didn’t plan it. We have never done it before, even though we’ve been friends for 30 years. It was kind of surprising and really cool to astral travel in a way that we were in each other’s dreams. 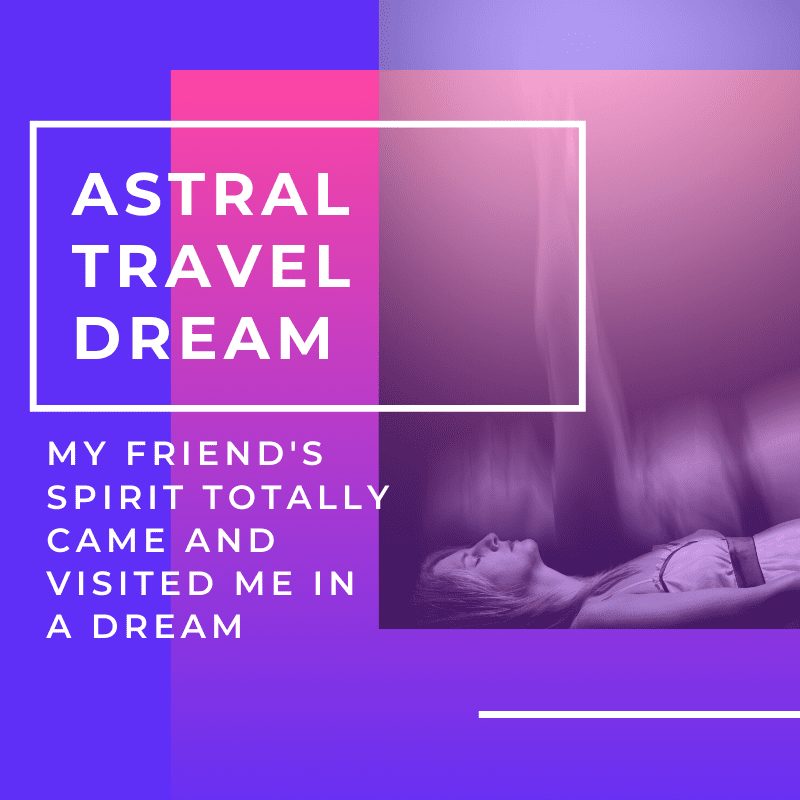 I’ve tried to astral travel many times before. I’ll ask someone to meet up with me in our dreams, we agree, and the next morning I realize that I had no dreams with them at all.

That’s not to say we didn’t meet up. It’s possible that we did and I don’t remember.

My Dream Where I Knew Astral Travel Was Involved

My friend and I were sitting in a room talking. I’m not sure where we were, but it felt like a place that we were both comfortable in.

I told her that she had astral traveled to my dream. She kind of questioned it and I pointed to my dog (who died a few years ago) and said, yeah, look, Goliath is here so this has to be a dream.

Then I did a reality check for lucidity and confirmed that I was dreaming and she was there in spirit.

It didn’t seem to shock us.

I didn’t have the type of lucidity that I normally do when I know I’m dreaming. I wasn’t trying to control anything. I was just sitting around talking with my friend.

I’m not sure what we talked about. She was telling me something that was important to her.

Then I woke up.

I texted her that day that I had dreamt she had astral traveled to my dream but told her that it couldn’t have been real because it was later in the night and she was probably awake by then.

Her Dream: Knew She Was Talking To Someone But Didn’t Realize Astral Travel Was Involved

She called me up and told me that she had actually slept in that day.

Interestingly, she had a dream where she was talking to someone close to her. It was a cathartic experience where she was getting something off her chest.

When she woke up, she felt rejuvenated. She felt good like you do when work through something.

AND, she had slept in that day until 9:30, so she was asleep when I had the dream.

However, I have met up with people that I don’t know in my dreams.

The one that sticks out the most is when I met someone on a street. He was an important person with an important message.

We stood and talked for a few minutes and then he gave me a piece of paper with something written on it. I looked at it (I can’t remember what it said) and thanked him.

He abruptly started walking away and I shouted out, “I love you!” It wasn’t romantic love that I felt, though, it was worship love. Something I’ve never felt in my waking life.

I wish I could remember what was on that paper, but I can’t.

In any case, I hope I have more dreams with people that I know and don’t know like this. I love the idea of meeting up with people on a soul level in our dreams. 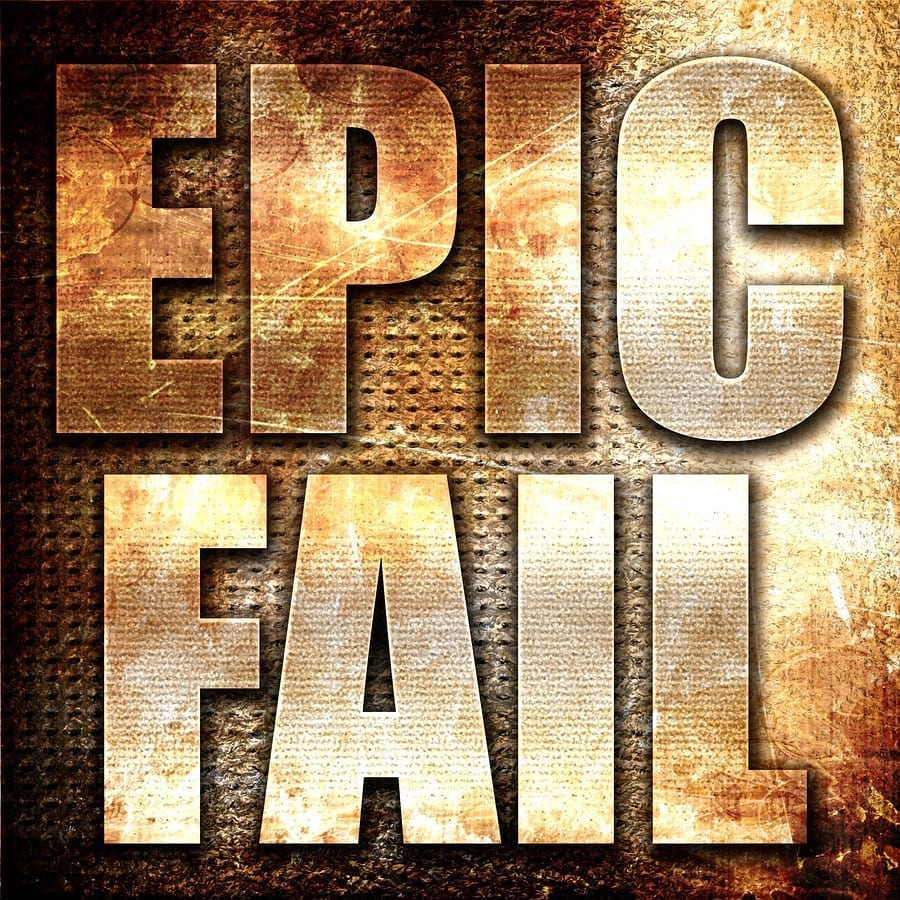 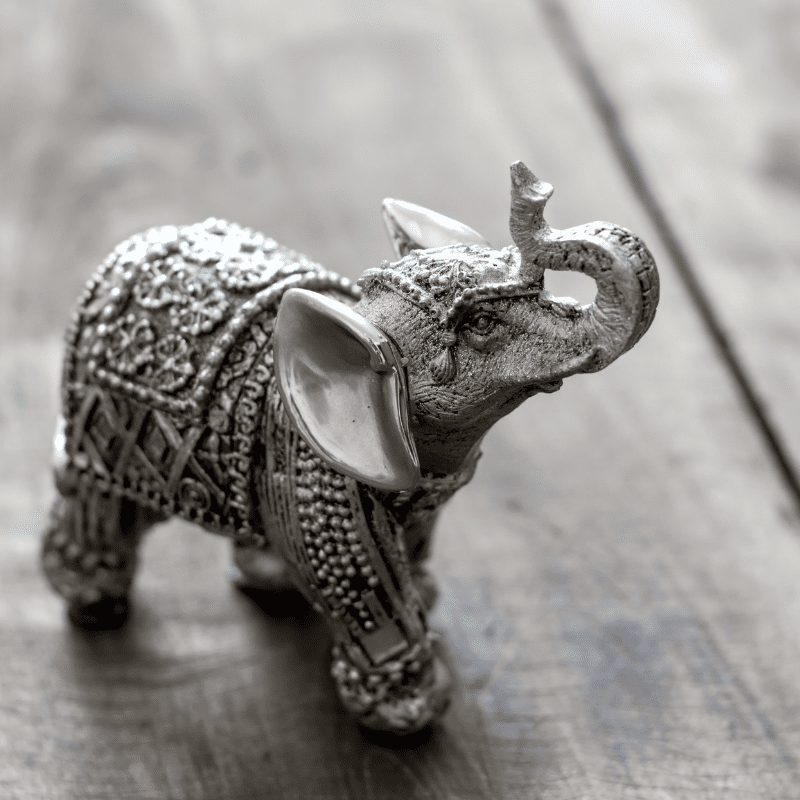