If I were to recommend one gift to give a picky senior, it would be the Amazon Echo. My dad turned 70 last year, and for the past 20 years, I have gotten most of the gifts I’ve given him back within a few months. The other ones, he’s returned or put downstairs to die. But recently I bought my dad the Amazon Echo for Christmas, and it is still being used on a daily basis. Let me tell you how we decided to buy this gift, what happened Christmas morning, and what’s happening now.

My dad doesn’t use technology much. He doesn’t have a lot of interest in it.

My mom has a cell phone, iPad and laptop, and she is constantly on one or the other.

My dad has a big desktop computer from decades ago. It is so slow that most people would go insane waiting for it to do something, but my dad likes it and refuses to get rid of it. He uses it for emailing his brother and paying bills and nothing more. It’s the only piece of technology he’s willing to use.

But My Dad Loves Elvis

My dad loves Elvis, so I was looking for an Elvis gift for Christmas. I saw an ad for the Echo, and it instantly clicked that this could be the only piece of technology that my dad would really use. It could play Elvis all day long if he wanted and he could do it from the comfort of his chair.

Dad has a lot of Elvis records and plays them during holidays, but I thought that being able to pick any song or album he wanted would be something intriguing to him.

I also thought if I got my dad an Echo, I would need to know how to use it. Because if it was too hard, he would give up immediately and not even try. So, my husband and I went out and bought an Echo Dot to learn everything we could about it.

Once my husband and I were confident that my dad might use it, we went out and bought him an Echo (2nd Generation) in the only color my picky dad would like.

Then we told my mom that dad was going to get a gift that might make him feel uncomfortable, and she would probably need to help him with it. We asked her to act like it was no big deal so my dad didn’t get scared at this gadget and stop trying to use it before he even started. She was on board.

All we could do was sit back and wait to see if he liked it.

We bought dad some gift cards because he will use those. And I made him some socks. But other than that, he didn’t have any physical gifts until he opened up his Echo.

My dad had no clue what it was. He looked at my mom for help, and she instantly knew what it was. She played her part and made it seem like it was a fantastic gift that my dad would be able to use easily.

Honestly, she really did think it was a great gift. She had been looking at the Echo and thinking about getting one for herself.

I told my dad that he would be able to play any song he wanted with this gadget, and he was a little intrigued. But, he didn’t want any part in setting up.

My mom and husband set it up for my dad and put it in the living room, right beside his chair.

After The Set Up

As a Christmas gift, we had given my parents money to create an Amazon Prime account for the year, so I helped mom set that up, as well as an unlimited Amazon Music account.

Then we went into the living room and I rambled on about everything the Echo could do. I got it to play specific Elvis songs. I got it to play music categories, such as Elvis gospel. I asked for the weather in Tokyo and for updates on sports my dad likes. My dad had a look on his face I had never seen before with a gift. He was completely intrigued.

Finally, I told dad to try it. He said, ‘Alexis, play A Whistling Tune by Elvis’ and she did nothing. My husband and I died laughing because of an old SNL skit where all the seniors say everything but Alexa.

But, he persisted because he really wanted to hear that song, and the next time he tried, he got it!

After that, it was amazing to watch my dad think of songs that he hadn’t hear of in years and get Alexa to play them. My dad had a collection of songs in his head that none of us knew were there. He could remember songs that meant something to him and my mom, his parents, his siblings, and himself.

He also asked her random questions about topics that interest him.

And on Boxing Day, when we were sure dad would be sick of it, he was still getting Alexa to play a whole bunch of music.

A Month And A Half Later

It’s been a month and a half and dad is still using the Echo.

When he comes over to our house, he doesn’t even hesitate to talk to our Echo Dot and ask for specific songs. And he’s always very proud of the songs he remembers and gets Alexa to play.

When I told him that the free trial for the unlimited Amazon Music would be ending in March, he asked me if it would continue without having to do anything. I said yes, and he was happy.

This is coming from a guy who will not pay an extra $10 to get certain channels on his TV. That shows you how much value he is placing on his Echo and ability to listen to any song he wants whenever he wants.

Why I Recommend The Echo

If you have a senior who is hard to buy for, I totally recommend the Amazon Echo.

You are giving them the gift of music therapy from the comfort of their home. It can help them feel more positive and alive as they sing and dance and have fun. I’ve even noticed that my dad is forming his sentences better and struggling with words less. I guess his constant talking to Alexa (where he has to speak clearly) has helped him with his speech.

And if they are resistant towards technology, like my dad, the Amazon Echo doesn’t require them to press any buttons. All they need to do is say ‘Alexa’ to get it started, which is much less daunting than browsers and apps.

Interestingly, my parents came over this past weekend and my mom kept talking about Alexa, so I had to mute the Echo because it kept turning on. Dad wanted to know what I had done to do that. It’s obvious he hasn’t touched the buttons or read the instructions. He’s comfortable asking Alexa to play music and give him answers, and that’s all he really needs to know.

I’m so glad we got him the Echo this past Christmas. It’s the first gift in a long time that he truly enjoys. And if you are looking for a gift for someone picky, I highly recommend the Echo.

The worst that could happen is that they don’t want it and you go home with it. But, if my dad, who is the pickiest of the picky keeps it, I’m willing to bet most people will keep and use this gift. 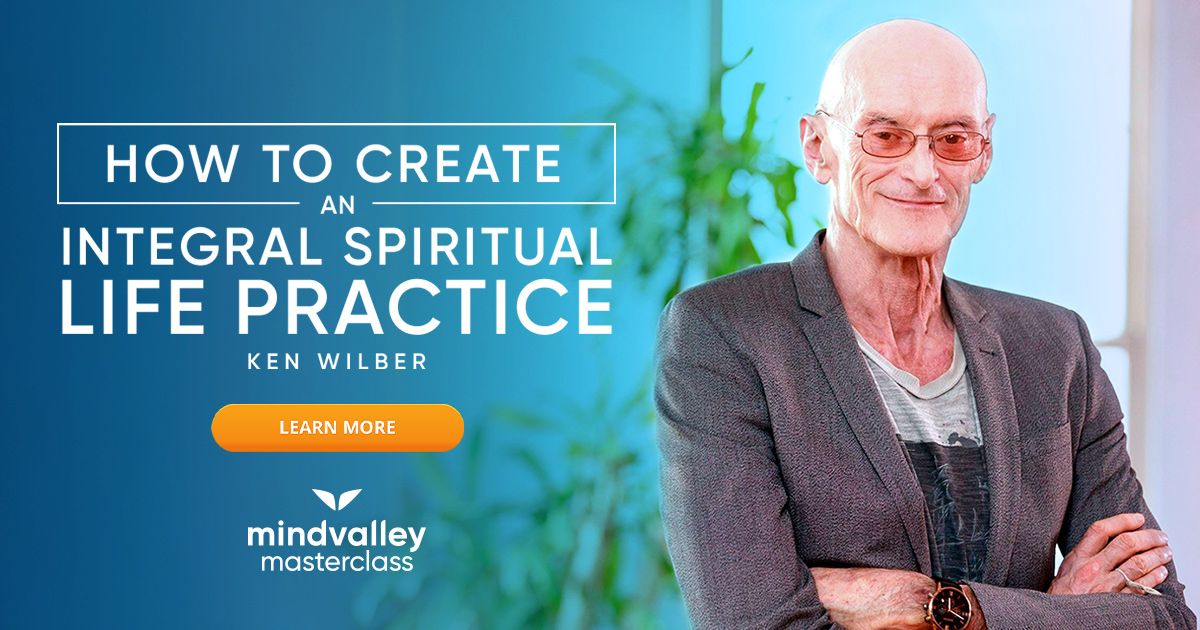 Echo Show 8 Review: I Like It Much Better Than The Plain Echo

GermGuardian Air Purifier with True HEPA Filter: Is It Helping Our Dog’s Allergies?

Amazon Prime Review: What We Actually Use With Our Prime Membership

I host this site on WPMU DEV. You can read my WPMU DEV review here. I first started using them for their amazing plugins that keep your site up and speedy (among other things) and then I transferred over a few sites to their hosting and couldn’t be happier. WPMU DEV’s support truly is the best. They answer things clearly and can help you fix what you need to fix. Their service is the best thing I’ve paid for in regards to my WordPress websites since I started 10 years ago.

As far as themes, you can ready my  MyThemeShop review here. As of now, it’s the only place I use themes from for WordPress.