I’m having a problem finding a good doctor, and it just keeps going on and on. This time, I set up a meet and greet with a doctor 30 minutes away from me because I need a new doctor. My current doctor is not a good fit for me as she’s never available and doesn’t follow up when there’s a need to follow up. 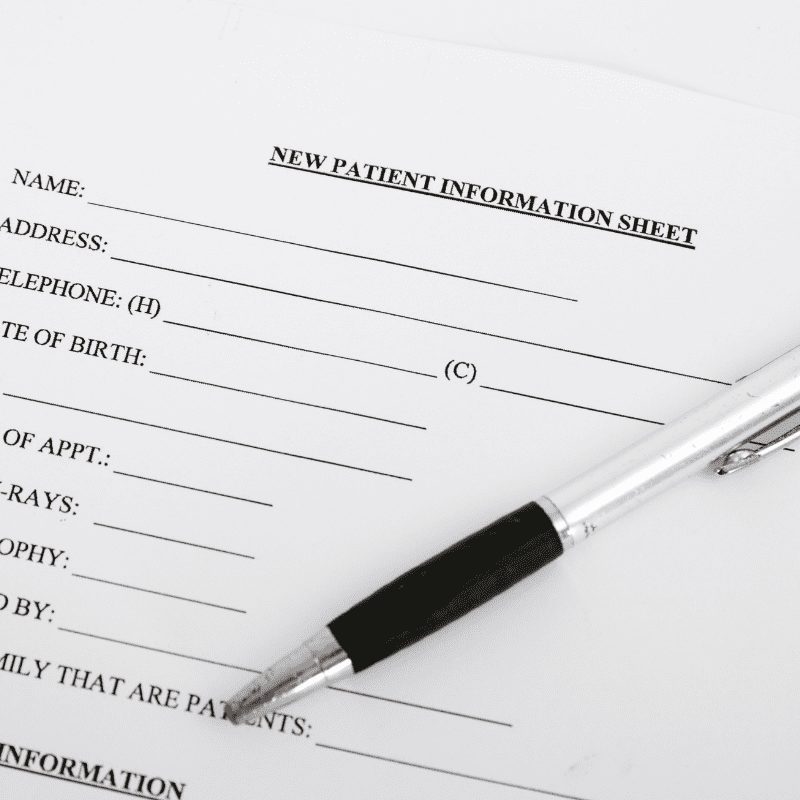 I Found A Doctor That Had A Few Good Reviews

I found a doctor accepting new patients, and he had a few good reviews. He’s a young doctor, but he was trained by someone knowledgeable, and one reviewer said that he never left a symptom unnoticed, which sounded great to me.

I had to wait two weeks to see him, but I was hopeful. When I arrived, the staff were great. I heard someone on the phone saying that the doctor I was seeing would like to follow up with them. That’s something I desperately want in a doctor – the ability to follow up in a timely manner.

I was excited, hopeful, and glad that I had finally come to my appointment with, hopefully, my new doctor. The only way I thought it wouldn’t work out is if he was dismissive, arrogant, or rushed me. Those are three things I’m not looking for in a doctor.

What A Disappointment – The Doctor Declined Me As A Patient

First, the doctor was over 15 minutes late. Then he didn’t even know I was there for a meet and greet. He sat down and said, “What’s the problem today?”

He ordered me a pelvic ultrasound, so that was good. (Even better, I was able to book the ultrasound for the next day!)

After talking a bit, the doctor declined to take me as a new patient and said I should stay with one doctor. THAT’S WHAT I’M TRYING TO DO! I’m trying to find one good doctor that will be MY doctor.

I didn’t even know a doctor could decline you. I would understand if I was being irate or abusive. But I wasn’t. In fact, I spent my whole time nodding my head as if what he was saying was making some sort of sense to me… even though it wasn’t.

He mentioned something about how taking me on as a patient would be doubling up work for the doctors, which doesn’t make any sense because he then told me that if my current doctor is not available, I could come to see him. Isn’t that doubling up work? Wouldn’t taking me as a new patient, where I only see him, lessen the workload?

Either he didn’t like me – for whatever reason – or he doesn’t want the work, but I think it was ethically wrong for him to deny me care as his patient when I’m simply seeking out a new doctor because my current doctor is not working out for me.

He Informed Me That My Doctor IS A Great Doctor

I told him the stress from my current doctor isn’t doing me any favors and I’m not happy with her. He replied that she seemed like a great doctor. That confused me and I didn’t know what to say to it. He was arguing about how I felt about the doctor. He was defensive about it.

He told me she took great notes… What? Who cares! Great notes are good, but follow-up and availability are more important as a patient. At least for me.

I’m glad I’m somewhat resilient because if I was a weaker person, his refusal to take me as a patient would make me feel like I’m not worthy as a patient. That said, I do feel down on myself about this.

Who gets rejected by a doctor for no real reason and is told to stay with the doctor they no longer want? Me. I do.

I hope being rejected by a doctor doesn’t happen to anyone reading this. I think it feels worse than having a bad doctor.

Yes, he was arrogant and judgmental, and I would have kept looking for a new doctor anyway.

Yes, a better doctor is probably somewhere out there for me.

But it still hurts.

It’s insane that I even have to worry about that.

He Was A Horrible Doctor Anyway

After the appointment, I was hurt, but looking back on it, he was a really bad person, not just a bad doctor.

He ended up making me feel insignificant, unwanted, and unintelligent as a patient while he talked to me – the worst things a doctor has ever made me feel.

He was arrogant and judgmental.

He tried to tell me how to think and feel, challenging my concerns with statements that were supposed to reflect how I SHOULD think and feel. It was gaslighting. He was trying to make me question my issues by highlighting them as irrational.

Trust me, doc, I don’t come to conclusions lightly. Also, I know my own body.

He tried to tell me how I behave in my daily life, interrupting me with his own assumptions. Looking back on this one, it REALLY pisses me off. I was trying to tell him how often I take a supplement. I take it once in a while, but only when I feel like I have inflammation or high stress. I couldn’t find the word intermittently, so I told him that I took it occassionally when I thought it would help. But, he kept saying ‘daily’ while I was thinking and talking. Now that I reflect on this memory, he was looking straight at his computer saying daily over and over again. This is a man I’ve never met before.

I also saw him go into the clinic without a mask as patients were coming in. He’s a doctor. Seriously?

In short, he was a horrible doctor and I’m glad it didn’t work out. Honestly, I wish I hadn’t gone to him at all.

But, at least I got an ultrasound out of it.